With the prospect of a prolonged recession hardening as the spread of the coronavirus hardly showing any signs of slowing down drastically, many business leaders believe that some companies may not survive the impact of the pandemic with CEOs in Asia seeing the greatest impact to their revenues, says survey.

More than half of those surveyed had already experienced negative impacts to their revenues, and far more 82 per cent — expect more severe and negative impacts over the next six months, according to the survey by Young Presidents’ Organization (YPO), a business leadership network.

Around 84 percent of CEOs in Asia said revenues had already been impacted, followed by CEOs in Middle East and North Africa (74 per cent), and then in Europe (70 per cent).

While the hospitality and travel segment has taken the highest hit, the construction sector got least impacted, the results showed.

The findings are based on responses from over 2,750 global business leaders.

“Most expect the slump to last less than a year. 54 per cent of global respondents expect their revenues to be the same or better in a year’s time. However, if the respondent was in a more severely impacted region they were more likely to expect a greater than 20 per cent decrease in sales over the next 12 months,” Randall Tavierne, Partner and Global Deputy for Growth Markets and Global Assurance at EY (London), wrote in a LinkedIn post, while summarising the survey results. 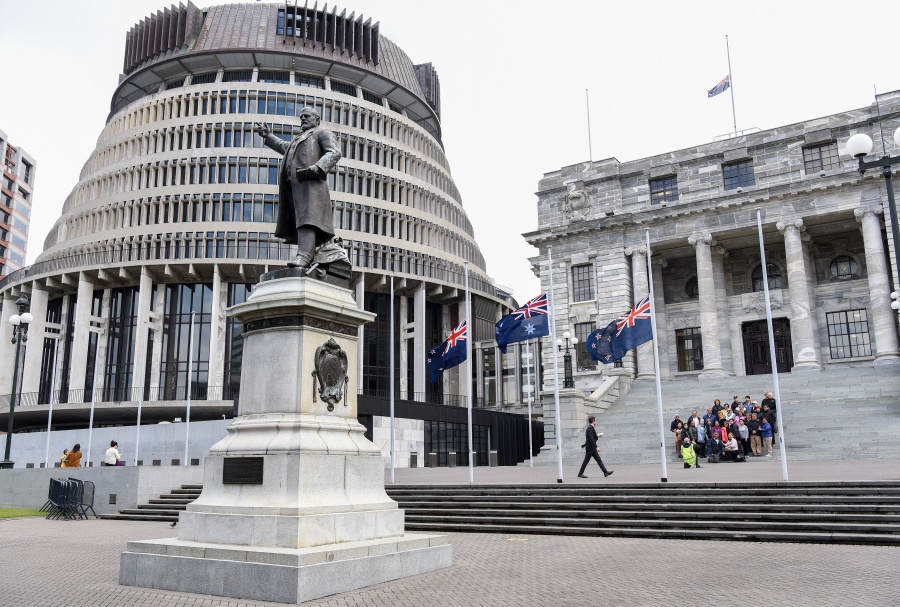 “In Asia, where the impacts were felt earlier, 34 per cent of respondents expect a greater than 20 per cent decline in sales over the next year while in the US a mere 13 per cent did,” Tavierne said.

A leading US public health chief warned that a new wave of coronavirus hitting the US next winter could be “even more difficult” for the country to deal with than the current outbreak as it would coincide with the normal influenza season, The Guardian reported on Wednesday.

“There’s a possibility that the assault of the virus on our nation next winter will actually be even more difficult than the one we just went through,” Robert Redfield, Director of the Centers for Disease Control and Prevention (CDC) federal agency, said in an interview with the Washington Post.

According to data from Johns Hopkins University, over 2.5 million people have so far tested positive for COVID-19 globally, while more than 180,000 have died.