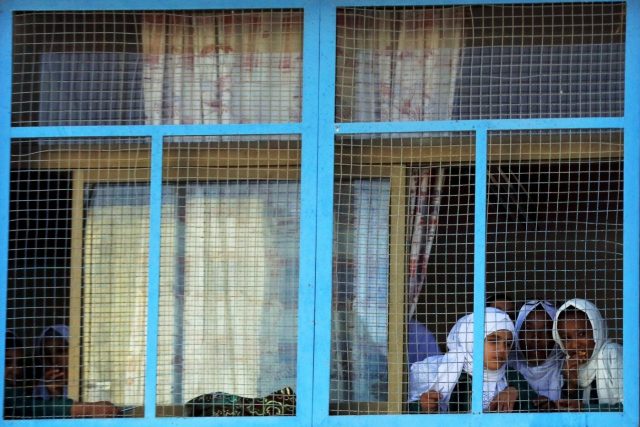 Walking through the bylanes of a red-light area can be quite unnerving. It took a while to get to the place as the cab driver checked not once but thrice with me if I had the correct address. He later told me in Bengali: “Madam, this is a red-light area, please be careful.” I politely explained that I was aware, and was visiting a Child-Friendly Learning and Recreation Centre (CFLRC) run by an NGO, World Vision India, located there…reports Asian Lite News 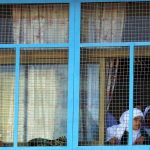 What many people fail to realise is that a red-light area is also home to children who are stigmatised by virtue of either being born there or moving there with their mothers.

Things have, however, changed since November 2017 in a small part of this big community.

“A few months ago, I thought it was my fate to accept my mother’s profession and that I too would be forced to get into the same line. But today things are different. I feel like I can do anything because I’m finally going to school,” says 14-year-old Riya, who is attending one of the eight CFLRCs in Kolkata’s red-light areas.

“Our aim is to stop second-generation trafficking by safeguarding children of women involved in commercial sex work from being inescapably drawn into sexual exploitation. Day in and day out children see their mothers soliciting customers on the street and then later entertaining them in their only living room. There is a risk that these children might grow up accepting it as a way of life,” says Joseph Wesley, who heads World Vision India’s Anti-Child Trafficking Project.

Take the case of Riya, whose mother Latika, a mother of two, came to Kolkata after two failed marriages — one of which was at the age of 13. Left with no options, Latika took up sex work like her elder sister. While Riya’s brother stayed with her parents, she stayed with her father for a while and later on with her younger aunt.

A few months ago, when Riya fell sick and had to be hospitalised, her aunt told her mother to take her back and even suggested she be married off as she was now 14. But Latika did not want Riya to have a similar fate as hers and decided to bring Riya to Kolkata, along with her son, as her parents had passed away.

In a red-light area, however, teenage girls like Riya find it difficult to stay with their mothers, as they are vulnerable to abuse by pimps, customers and other men. Latika was being questioned by the police about Riya’s identity and even the “malik” (owner) who she rents the room from asked for official documents to prove that the child was not trafficked. However, Latika did not have Riya’s birth certificate or school identity card as she had not been enrolled in a school. Worried, she was desperate to find alternate living arrangements for her daughter.

That is when a sex worker (whose son studied in the centre) introduced Latika to the CFLRC. Understanding the risk Riya faced, she was immediately enrolled in the programme and in a school with the centre’s support.

Institutions like the CFLRC help children like Riya, who find it difficult to continue their education due to lack of adequate support and guidance. They bridge the gap and give them a fighting chance at a better future through special coaching, activity-based psycho-social support, recreation and nutritious snacks.

As we observe Universal Children’s Day on November 20, it is important we look at the challenges that make children vulnerable in our country. All children have the right to grow up in a safe environment, even those who are born to commercial sex workers and live in red light areas.