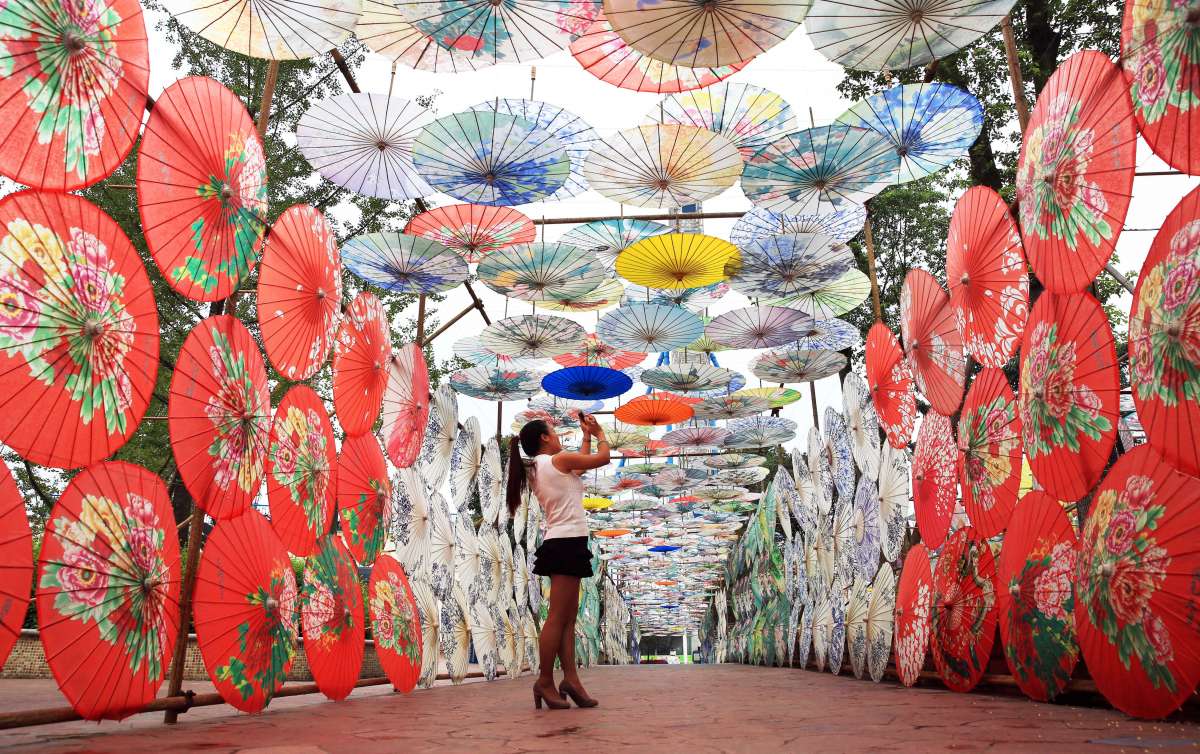 For China or for the world, 2016 appears to be a period of stalemate, said a state-run daily which noted: “There may be no surprises.”

An editorial “2016 a year of tenacity for world powers” in the Global Times said that most regions in the world will be looking toward 2016 with confusion and anxiety.

“The economic slowdown in China brings a complex situation with it. But what is different here is that the public feels the government is reliable, and the government’s confidence can influence the people,” it said.

“Global affairs may still be difficult in 2016. But two things are basically clear. First, the global economic difficulty is expected to persist. As long as China keeps its growth above 6.5 percent, the country will maintain relatively good development momentum.”

“Second, Russia, the EU and the US will continue to fight the Islamic State (IS), and probably break down the terrorist state and largely curb its influence. However, the Middle East will still remain a troubled region. The IS will not disappear. It will go on to create more troubles.”

The editorial said that there are other uncertainties of course. “In the US, the presidential election is more unpredictable than ever, as Donald Trump’s popularity among Republican voters stirs deep worries from the rest of US society. Russia and Japan will also have parliamentary elections.”

It added that it is difficult for Russia and the US to have normal ties. “The China-US relationship is more predictable, but the South China Sea remains an uneasy factor.”

“For China or for the world, 2016 appears to be a period of stalemate. There may be no surprises. Chinese people should settle back and try to improve every aspect of life in details. After quantitative accumulation in a few years, China will gain new edges in comparison with other countries and regions,” the daily said.

It went on to say that China has launched a series of ambitious reform plans in the past three years. “In 2016 we should focus on making these real. China’s competition edge lies in the central government’s capability to mobilize the nation. But such edge should not be cushioned by some local officials’ laziness.”

“After more than three decades of high-speed growth, it is extremely difficult for China to keep a medium-high growth rate while trying to ensure a greener economy and greater social equality. It will be a difficult balancing job that needs to be explored in the new year,” editorial said.

“If there are no big accidents, China should be able to keep its relative competitiveness in 2016. Of course, suspicions will remain both inside and outside of the country. It will be a test of China’s perseverance.”