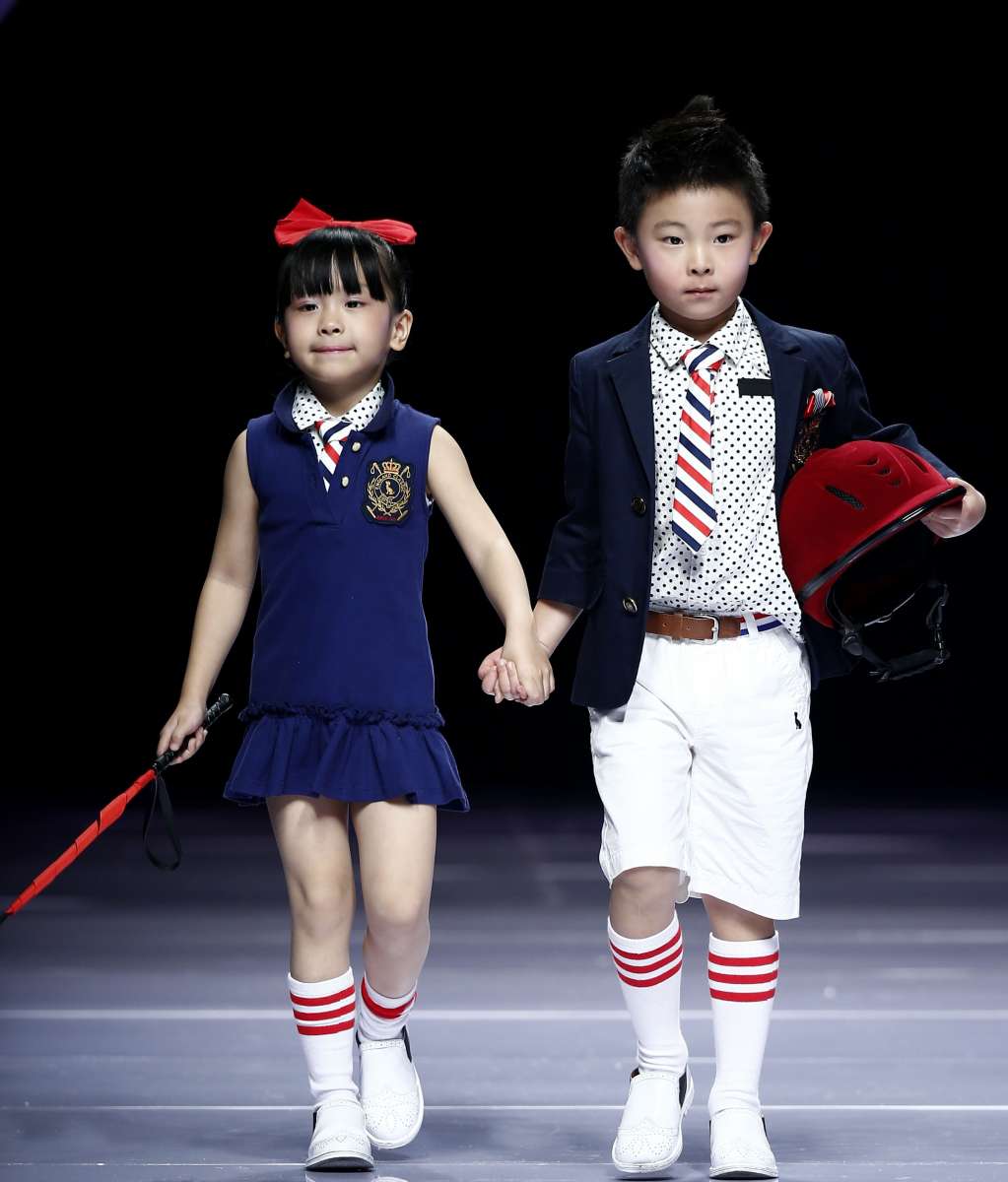 China, the world’s most populous country which once strictly followed the one-child norm, is now considering allowing a second child for all couples.

China could further relax its one-child policy to allow all couples across the country to have a second child, reported Global Times.

In China, 29 provinces and municipalities have relaxed the one-child policy to allow couples to have a second baby if either parent is from a single-child family.

Online polls show that a majority of Chinese support the second-child policy, but analysts say they are concerned that young couples are showing less interest in having more children.

An anonymous researcher, who reportedly participated in a National Health and Family Planning Commission (NHFPC) survey, told China Business News that the second-child policy can be applied “as early as the end of 2015 if everything goes well”.

Lu Jiehua, a professor at Peking University, told the Global Times that the NHFPC is likely to implement the revised policy in the near future but said “it’s unlikely that the policy could be fully implemented in 2015 … probably next year, or at the beginning of China’s 13th Five-Year Plan”.

China suffered a third consecutive annual drop in its workforce in 2014, 3.7 million less than the previous year, according to data released by the National Bureau of Statistics in January.