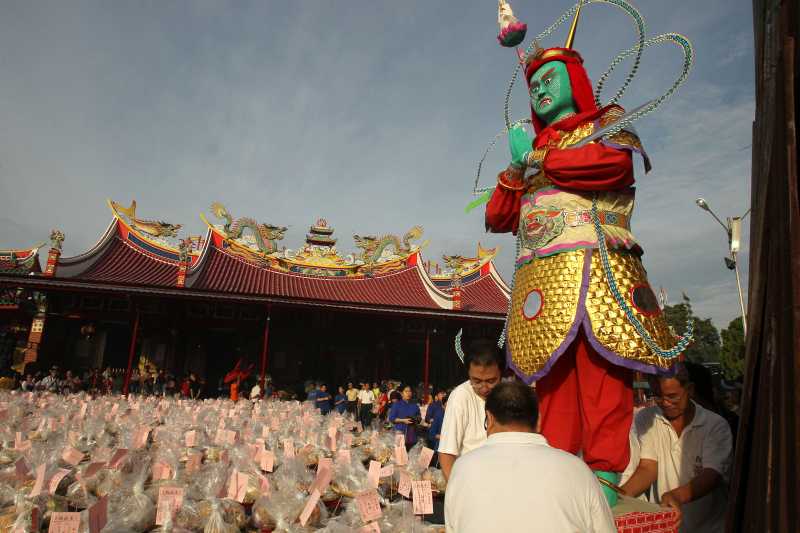 It was Christopher Columbus who discovered America but new evidence suggests the Chinese were exploring the Americas at least a thousand years before Christ.

John Ruskamp, a retired chemist and amateur epigraph researcher from Illinois, US, discovered the unusual markings while walking in the Petroglyph National Monument in Albuquerque, New Mexico.

He claimed the markings indicated that the ancient people from Asia were present in the Americas around 1,300 BC – nearly 2,800 years before Columbus arrived at the New World in 1492.

“These ancient Chinese writings in north America cannot be fake, for the markings are very old as are the styles of the scripts,” Ruskamp was reported as saying.

“As such the findings of this scientific study confirm that ancient Chinese people were exploring and positively interacting with the native people over 2,500 years ago,” he added.

The pictograms Ruskamp discovered on the rocks of Albuquerque appear to be an ancient script that was used by the Chinese after the end of Shang Dynsasty.

“Notably, the written order of these symbols conforms with the syntax used for documenting ancient Chinese rituals during the Shang and Zhou dynasties, and dog sacrifices were very popular in the second part of the second millennium B.C. in China,” he added.

Ruskamp also claimed to have found a Chinese pictogram of an elephant dating to 500 B.C. in the Petrified Forest National Park in Arizona, suggesting the Asian explorers had spread across much of the US.

Another pictogram found in Grapevine Canyon in Nevada appears to be an oracle-bone era symbol for teeth dating to 1,300 B.C.

However, his views have been met with scepticism by many experts who point to the lack of archaeological evidence for any ancient Chinese presence in the Americas.