Liu Han and his brother Liu We,  owners of Sichuan Hanlong Group, have  been sentenced to death.

A Hubei court has found Liu Han and his brother Liu Wei guilty of “organising and leading mafia-style crime and murder”, reports Xinhua.

The two men were among a group of 36 people charged with similar crimes.

Liu Han’s sentencing is believed to be part of a wider corruption crackdown linked to Zhou’s network.

The court verdict stated that, among other things, Liu Han and his group had “in an organised fashion obtained financial gains via illegal activities”.

They had also on multiple occasions “committed murder, harm and illegal detention”.

The verdict stated they relied on “the cover-ups and collusion of government employees” to illegally control gaming machines in Guanghan in Sichuan province.

Liu, who is the former head of mining conglomerate Sichuan Hanlong Group, was ranked 148th on Forbes’ list of the richest Chinese business people in 2012.

His former company once tried to take over Australian miner Sundance Resources Ltd.

Chinese state media said previously that the Sichuan-based gang had had strong political ties that played a role in Liu Han’s appointment as a delegate in Sichuan’s political advisory body.

Mr Zhou was the party secretary in Sichuan province before becoming head of China’s Public Security Ministry in 2003.

In April, China announced it had removed from office Guo Yongxiang, a former Sichuan vice-governor, and that Sichuan’s former deputy party chief Li Chuncheng was being investigated for bribery.

Speculation has swirled for months that Mr Zhou is being investigated for corruption, although none of the rumours have been confirmed officially. 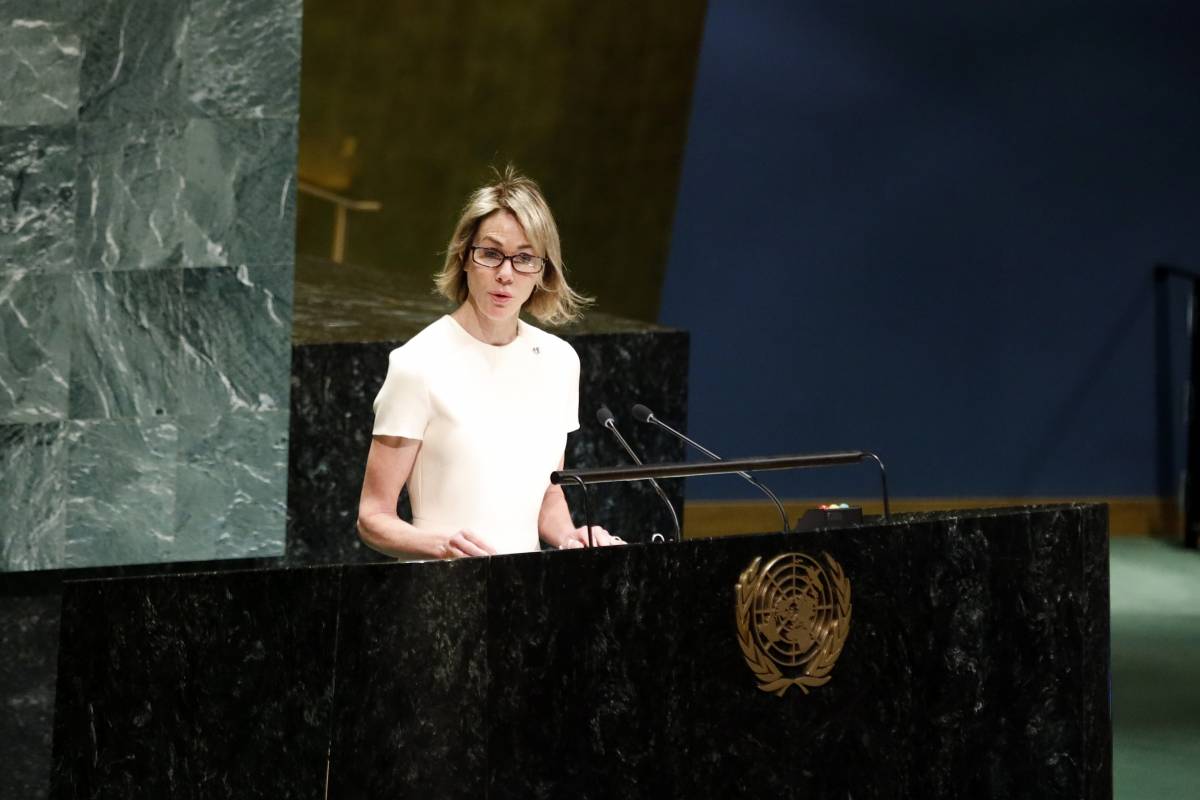 China accuses US of ‘lack of integrity’ 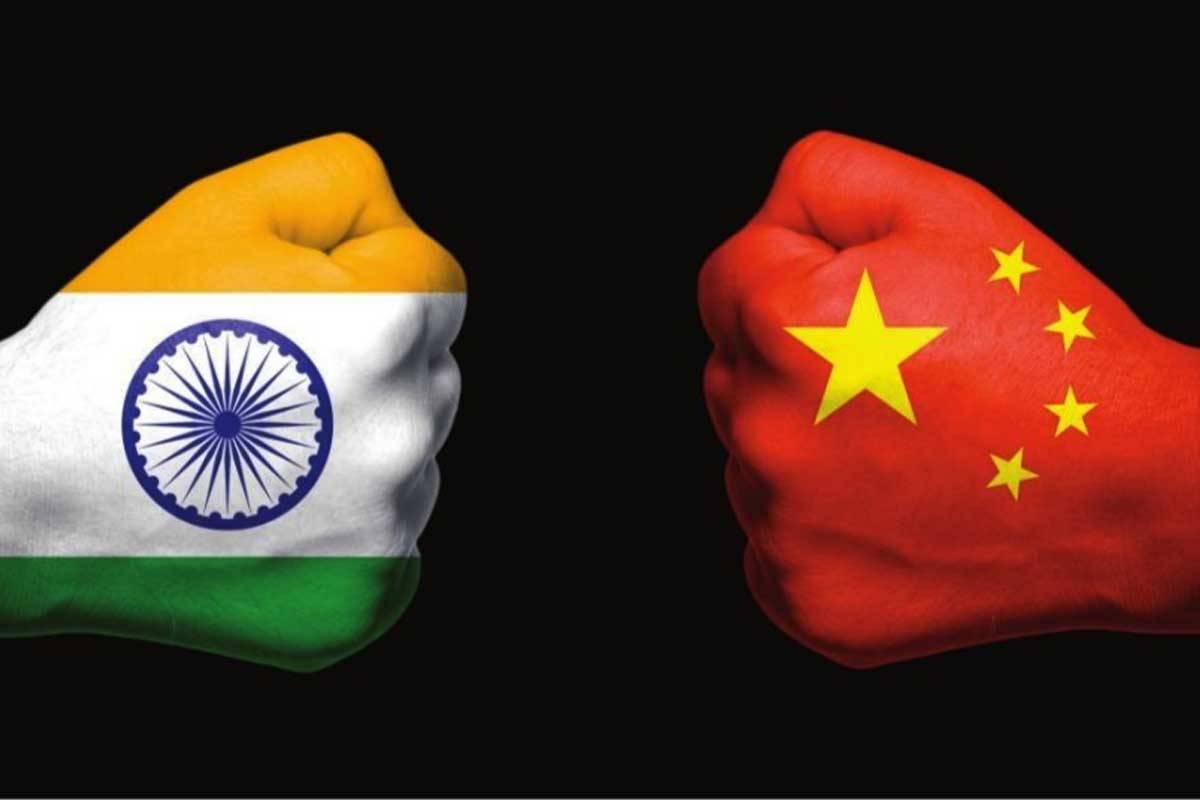