Crackdown not enough: Bangladesh needs to neutralise sources of militant support….A spcial report by S. Binodkumar Singh,  a Research Associate at the Institute for Conflict Management 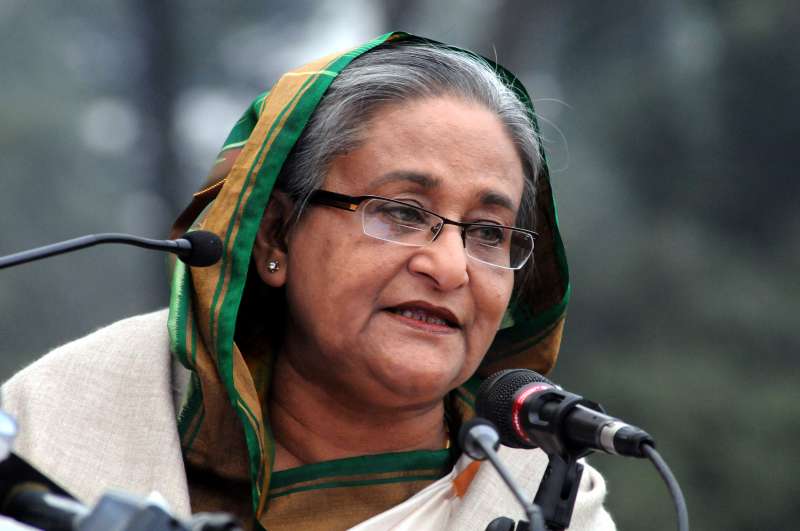 On October 8, 2016, in a series of anti-militancy crackdowns, 12 Jama’atul Mujahideen Bangladesh (JMB) militants were killed in Gazipur, Tangail and Dhaka districts. Seven of them were killed in the Harinal area under Gazipur city of Gazipur district in Operation Spate 8 conducted jointly by a Counter Terrorism and Transnational Crime (CTTC) unit, a Special Weapons and Tactics (SWAT) team and the Gazipur police.

Two others were killed during an operation by a Rapid Action Battalion (RAB) at a JMB den in Lebubagan area of Gazipur district. In another raid carried out by the RAB, two other militants were killed in a three-storey building in the Mirzamath area of Tangail town in Tangail district. Separately, in Dhaka district, Nazmul Haque alias Abdur Rahman, the financier of JMB, died after he jumped off from his flat in the fourth floor to flee during a raid by the RAB.

According to partial data collected by the Institute for Conflict Management, since the July 1, 2016, Gulshan attack on a cafe, a total of 41 JMB terrorists have been killed and 80 others have been arrested across Bangladesh in different raids (data till October 17, 2016). Prominent among those killed were: ‘financier’ Nazmul Haque alias Abdur Rahman, ‘military commander’ of the northern region Ripon alias Golam Tareque alias Abu Ibrahim (29), mastermind of Gulshan attack Tamim Ahmed Chowdhury, ‘military commander’ Murad alias Jahangir Alam alias Omar alias Major Shaheb. 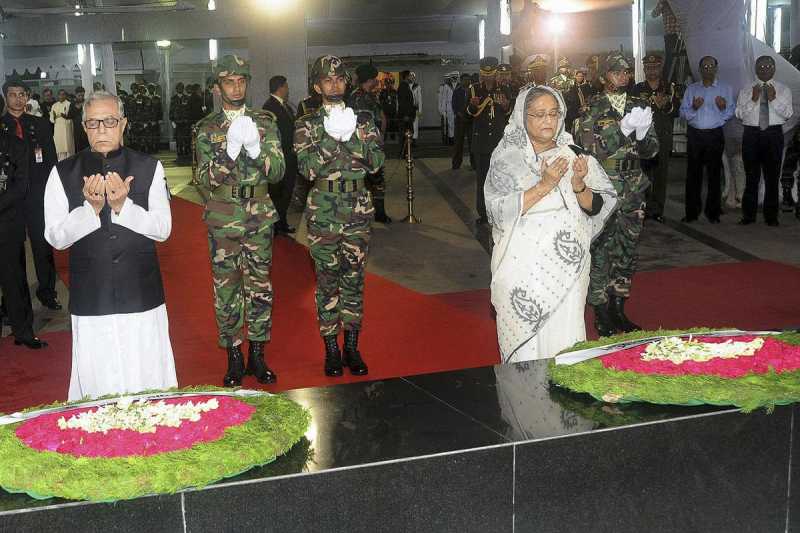 The JMB was founded in 1998 by Sheikh Abdur Rahman, with the objective of establishing Islamic rule in Bangladesh and to replace the current state and constitution. It opposes the existing political system and seeks to “build a society based on the Islamic model laid out in Holy Quran-Hadith.” It opposes democracy, socialism as well as cultural functions, cinema halls, shrines and NGOs. The government did not realize the gravity of JMB’s agenda until the terror group triggered a countrywide serial bombing on August 17, 2005. A staggering 459 explosions had occurred in 63 of Bangladesh’s 64 districts (excluding Munshiganj) killing three and injuring more than 100 people.

In the crackdown that followed, according to an estimate of the police headquarters, a total of 160 cases were filed across the country and 1,157 JMB leaders and cadres were named as accused. Of these, 960 were arrested. Remarkably, two top leaders of the group, Sheikh Abdur Rahman and Sidiqul Islam alias Bangla Bhati, were executed on March 30, 2007. That was the end of the JMB’s first phase.

Before the crackdown, the JMB was led by a seven-member Majlis-e-Shura, comprising its top leadership, including Abdur Rahman and Bangla Bhai. The group had 16 ‘regional commanders’ and 64 ‘district heads’, besides hundreds of ‘operational commanders’.

The cadre was organized in three tiers. The first tier was known as Eshar, where the 200 members were full-timers and reported directly to the central committee. The second tier was Gayeri Easher and had about 10,000 members. The third tier was Sathis or Sudhis consisting of younger foot soldiers.

For operational requirements, the group divided the country into nine divisions – one division each in Khulna, Barisal, Sylhet and Chittagong, two each in Dhaka and Rajshahi. The JMB also had a suicide squad called Shahid Nasirullah Arafat Brigade. The members had an ‘insurance policy’ from the group.

The JMB took only nine years to reorganise. This time, the born-again militant outfit, Neo JMB, as called by law enforcers, is far more radicalized and fearsome. The Neo JMB is now inspired by the ideology of Islamic State (IS), skilled in modern technology and equipped with sophisticated firearms capable of causing damage more than the old JMB which a decade ago carried out suicide bombing and synchronized blasts across the country.

Emerging in 2014, the Neo JMB drew law enforcers’ attention only after committing Bangladesh Commerce Bank Limited (BCBL) robbery in Ashulia, a suburban area near Dhaka city on April 21, 2015, leaving eight people dead. The Neo JMB is responsible for the July 1, 2016, Gulshan attack in which 20 hostages, including 17 foreigners, was killed. The armed attack launched near the historic Sholakia Eidgah on July 7, 2016, leading to the death of two policemen, a housewife and a militant, was also an act of Neo JMB.

Notably, Prime Minister Sheikh Hasina who has consolidated Bangladesh’s secular commitments reining in the Islamist extremist groups during a visit to Dhakeshwari National Temple in Dhaka city on October 8, 2016, said: “Our government has always taken stern action against terrorism and militancy and would continue to curb the twin demons with an iron hand…. There would be no place for terrorism and militancy on Bangladesh’s soil.”

Earlier on September 3, 2016, asking the terrorists and militants to surrender or face dire consequences, Home Minister Asaduzzaman Khan said: “If you do not give yourself up to the law enforcement agencies, you will face what your accomplices have experienced in the immediate past operations.”

Indeed, the re-surfacing of JMB in the form of Neo-JMB, mainly consisting of tech-savvy youngsters, has surprised Bangladesh’s security forces, who are finding it difficult to detect their motives and future plans. No doubt, Bangladesh’s law-enforcement agencies have neutralized a number of hardcore JMB militants who posed a serious security threat to the country. Despite the successes, law enforcers must be on their guard as the militant groups are still gaining fresh recruits.

Law enforcers should address how these organisations are being funded as the weapons collected from the dead militants suggest that they continue to receive substantial external assistance. If the source of their support can be identified and neutralized, the security forces can deal a substantial blow to their activities.