President Kovind said the freedom that came at midnight on August 14-15, 1947 was the result of years and decades and centuries of sacrifice and valour on the part of India’s ancestors and freedom fighters…writes Asian Lite News

Asserting that India was at the cusp of achieving many of its long-awaited goals, President Ram Nath Kovind  said “contentious issues and extraneous debates” should not distract the people.

In his address to the nation on the eve of 72nd Independence Day, he referred to various issues and said these may have held true 10 or 20 years ago or even earlier to some extent but “even so we are at a juncture in our history that is different from any period that we have so far experienced”.

Kovind said if freedom was defined in narrow political terms, then August 15, 1947 marks a closure.

“But freedom is a broader concept. It is not fixed and finite. Freedom is a constant and relentless endeavour. Even decades after 1947, each one of us can contribute in the manner of a freedom fighter. We can do so if we expand the frontiers of freedom and of opportunity for our fellow Indians and our beloved India.” 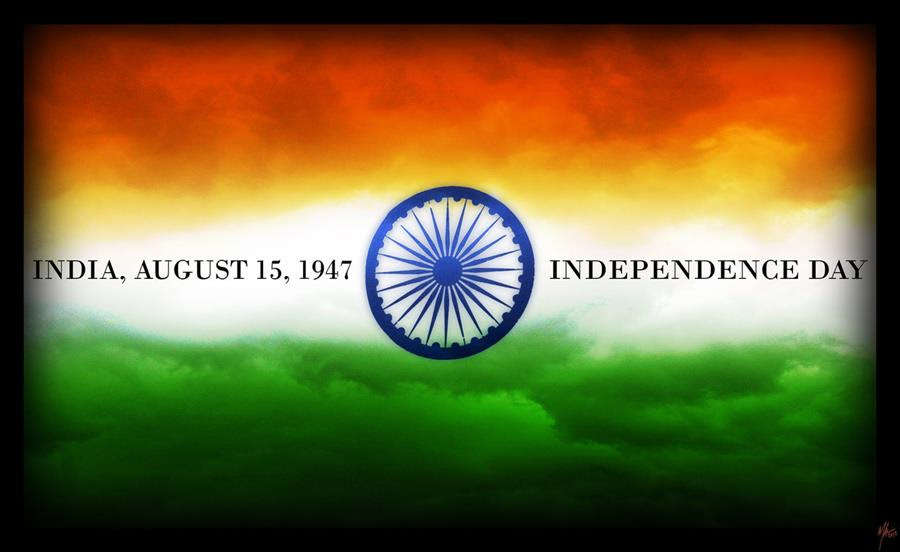 Referring to the resolve of various sections in nation building, the President said that the reality was that every Indian who does his or her job with sincerity and commitment, who contributes to society by being true to a professional ethic, be it the doctor’s ethic, the nurse’s ethic, the teacher’s ethic, the public servant’s ethic, the factory worker’s ethic, the business person’s ethic, the ethic of those who have to care for ageing parents – each of these and many others are in their own way upholding the values of freedom.

“They are providing the fruits and goods and services of freedom to fellow citizens. Every citizen of India who does his or her duty sincerely, fulfils a personal and professional obligation and keeps to a given word is, at a fundamental level, upholding the principles of our freedom struggle,” he said.

“I would argue that every Indian who does not jump the queue and respects the civic space and rights of those ahead in the line also lives up to the principles of our freedom struggle. It’s a very small gesture. Let us try and abide by it.”

Kovind said the freedom that came at midnight on August 14-15, 1947 was the result of years and decades and centuries of sacrifice and valour on the part of India’s ancestors and freedom fighters.

“They could easily have compromised and settled for some personal benefit, but they did not. Their commitment to India – to a free, sovereign, plural and egalitarian India – was absolute. It was my privilege to honour these freedom fighters on the anniversary of ‘Quit India Day’ on August 9 in Rashtrapati Bhavan.”

“The decisions we take today, the foundations we lay today, the projects we undertake today, the social and economic investments we make today – whether for the immediate future or for the medium term – will determine where we stand. The pace of change and development in our country is rapid and appreciable. And as per our civilisational traditions, it is driven by our people, by civil society and by a partnership between citizen and government. Its focus, again in keeping with the essence of Indian thought, is on a better life for the less fortunate,” he said.

He also referred to the beginning of commemoration of the 150th birthday on Mahatma Gandhi on October 2 and said Gandhi did not just lead India’s freedom struggle.

“He was and still is our moral compass. In my capacity as the President of India, I have been fortunate to have travelled around the world, particularly to a few countries of Africa. Everywhere, across continents, Gandhiji is mentioned, cherished and remembered as an icon for all humanity. He is the embodiment of India,” he said.

Recalling Gandhi’s cleaniness campaign along with his wife Kasturba in Bihar’s Champaran even in the middle of struggle for freedom, the President quoted him as saying: “Struggle was not just for political power but for empowering the poorest of the poor, educating the uneducated and ensuring the right to a dignified life.”

He also referred to Gandhi’s principle of non-violence and said each Indian should adopt his ideas and maxims in everyday work and conduct.

“Together we can eliminate, illiteracy and inequality. We can and we must do this together. The government has a leading role but not the sole role. Let us use the government’s programmes and projects to further our own efforts. Let us make that sense of ownership our motivation,” the President said.