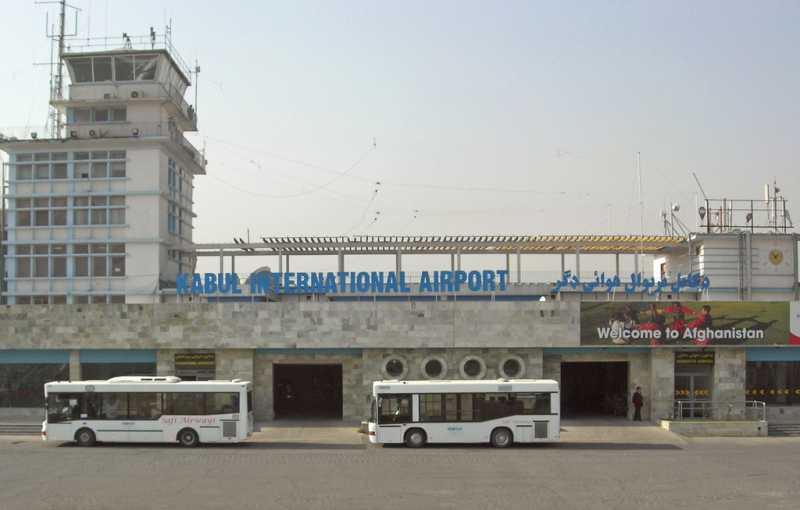 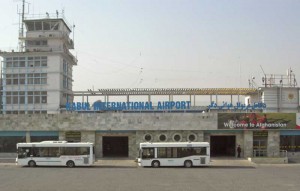 A group of Taliban militants attacked the international airport of Kabul Thursday morning but all the attackers were killed within hours, an interior ministry official said.

“Five terrorists attacked the military section of the airport but all the attackers have been killed,” Mohammad Ayub Salangi, an interior ministry official, told media at the site of the attack.

He also said that one of the terrorists blew up his explosives-laden vehicle next to the wall of the airport at 4.20 a.m., enabling others to enter the complex, Xinhua reported.

However, security personnel retaliated rapidly and killed all the remaining four militants within hours.

“No casualty has been inflicted on security personnel, civilians or the employees of the airport,” Salangi asserted.

Meanwhile, an eyewitness at the site, Mohammad Azim, said that he saw ambulances taking some injured people from the area.

Azim also said that the clash between the militants and the security personnel lasted for about five hours.

The attackers, according to the eyewitness, had wrapped an explosive device with toilet papers in a vehicle and detonated it.

Following the blast, more militants from some under-construction buildings nearby began firing at the airport. One rocket hit the dining room of the military section of the airport but caused no loss of life.

This is the third attack on the military section of Kabul airport over the past couple of weeks, but Thursday’s attack is the heaviest one.

“One militant detonated a car bomb at the gate of the complex where dozens of under-construction buildings are located, injuring one policeman and enabling other militants to seize one of the under construction buildings,” a police official told Xinhua but declined to be named.

Shortly after the attack, Zabiullah Mujahid, claiming to be a Taliban spokesman, claimed responsibility for the attack while speaking to media over telephone from an unknown location.