The area, once a part of India, was forcibly occupied by Pakistan when it launched its first proxy war against India in 1948  by sending armed tribesmen to Kashmir…writes Rifan Ahmed Khan 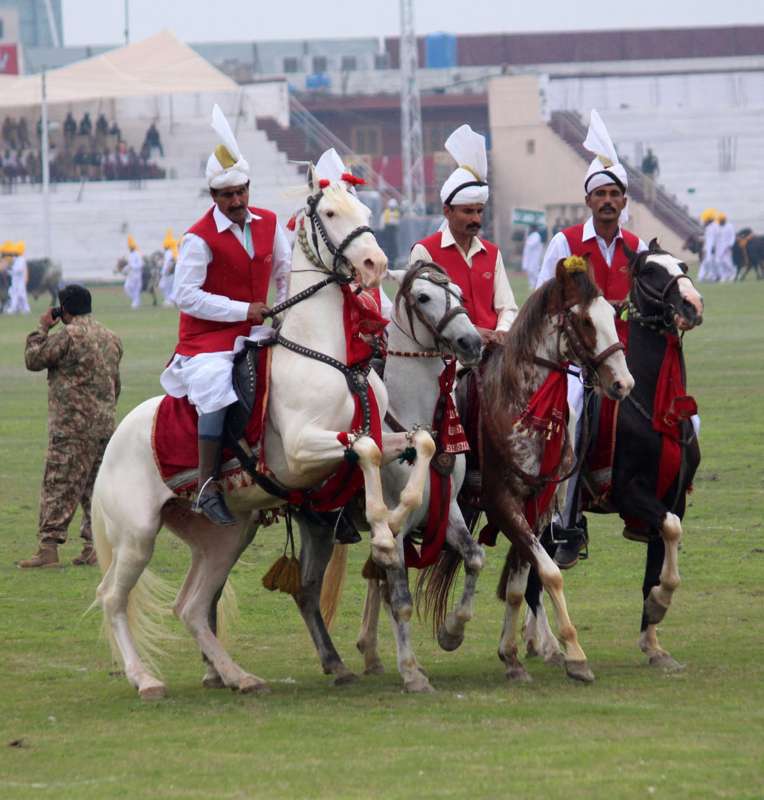 The slow wave for freedom is gathering steam in the Pakistan administered Kashmir. Students and other citizens have been for the last several years raising their voice against oppression by Pakistani authorities and calling for independence. The recent massive street protest taken out by student organisations in Muzaffarabad is one of the many such public protests in the recent years.

Residents have been for decades protesting against Pakistan’s partisan attitude towards their homeland, treating them as second class citizens, devoid of the basic rights of citizenship which even the terrorists enjoyed with impunity.  The area, once a part of India, was forcibly occupied by Pakistan when it launched its first proxy war against India in 1948  by sending armed tribesmen to Kashmir. In the fog of war when the invaders were being beaten back by the Indian security forces, Pakistan refused to vacate the area. It rebuffed the UN directions and refused to vacate the land which rightfully belonged to India after the partition.

The citizens of the area therefore were forced to choose Pakistan as their country. It was not a voluntary decision. The Pakistani leadership had no love lost for the Kashmiris and wanted the region to undermine India’s security. The occupied territory was transformed to a mega hub of terrorism, with terrorist groups given free land and money to recruit, train and set up terrorist training structures, especially in and around Muzaffarabad. In the late 60s, the area saw the sprouting of terrorist training camps run by Pakistan Army to send terrorists to East Pakistan to quell the Bengali rebellion.

Then in the 80s, the area became the main hub of terrorism against India. Several anti-India groups were given land, material and money to set up training camps for the “Kashmir jihad“. At one point of time, there were several hundred small and big such camps—here Pakistanis and recruits from other countries were trained by the army and sent for terrorist attacks in Kashmir. Special launching pads were created for the new recruits to infiltrate the border. The Pakistan Army had created a special operational protocol for these terrorist incursions—several groups of newly trained terrorists under the leadership of experienced ones were gathered at one place and the army would then open indiscriminate firing on the border as a cover for these men to get into Indian administered Kashmir.

For years, the army fooled the locals on the pretext of fighting a `Kashmir jihad` and promising them development in exchange for terrorism. But as the years passed by, with the terrorists driven back by the Indian security forces, the people began to see through the nefarious game of Pakistan Army. They also began to notice that while other provinces, especially Punjab, was developing rapidly, their region was left abandoned, at the mercy of Punjabi terrorist groups like LeT and JeM or Hizb-ulMujahideen, all of which were proxy agents of Pakistan Army. Neither the army nor the civilian leadership in Islamabad showed any interest in the development of the region. The area remained neglected and poor.

But the people have no right to protest or raise their voice for legitimate demands. The area is ruled by an interim constitution, a colossal fraud on the people of the area, which bans political parties that do not endorse the territory’s eventual accession to Pakistan; all government employees must declare loyalty to the cause of accession or face severe punishment. 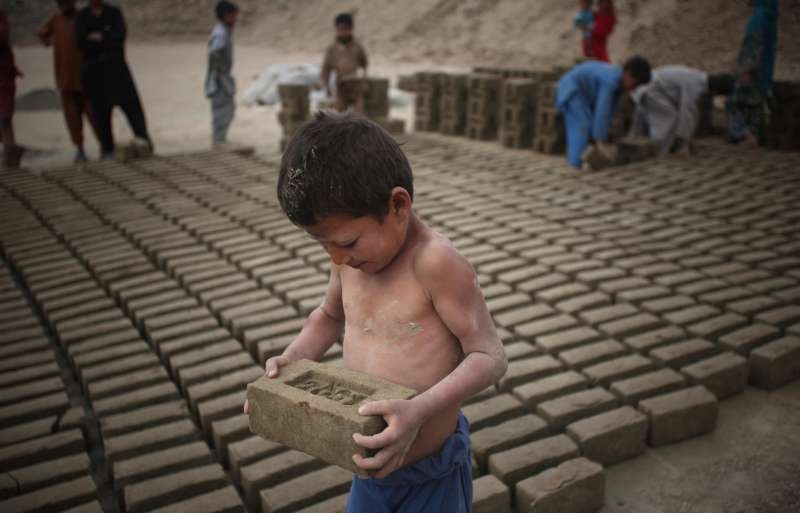 The media houses need mandatory clearance from the provincial authority and have to live with direct and indirect censorship. Several dailies in the past have faced sanctions; journalists threatened or imprisoned for stepping out of the line. There are even more serious restrictions on religious freedom. The Shia community has been a target of the Sunni groups and the army for years now. Other minorities face more restrictions. The retrogressive blasphemy law is used by the authorities to strike fear among the minorities.

Despite these restrictions, people have been coming out into the open to protest against these injustices. Most of the protests have been against Pakistan rule. People of the region believe that if they were to be governed by their own council, and not a proxy one set up by Islamabad, with adequate financial and economic autonomy, it would help in creating a better life for them. But they now realise that Islamabad and Rawalpindi would not allow this to happen. The military and political leadership treat their homeland as a plank to inflict violence on India and nothing else. They fear that they will never enjoy a freer and fuller access to education, employment and better way of life. At the recent students rally, the media quoted a local leader venting the public frustration: “Pakistan sends terrorists here to ruin this peaceful place”. The protesters raised pro-freedom slogans and held banners to demand freedom from Pakistan.