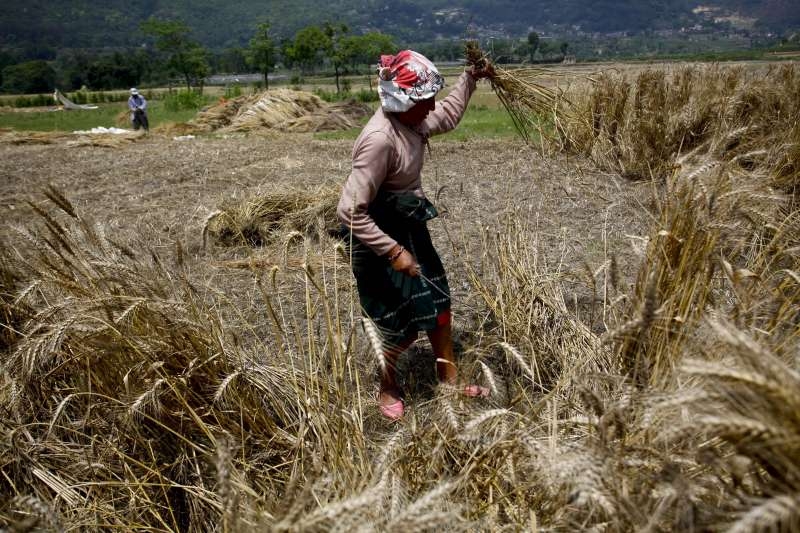 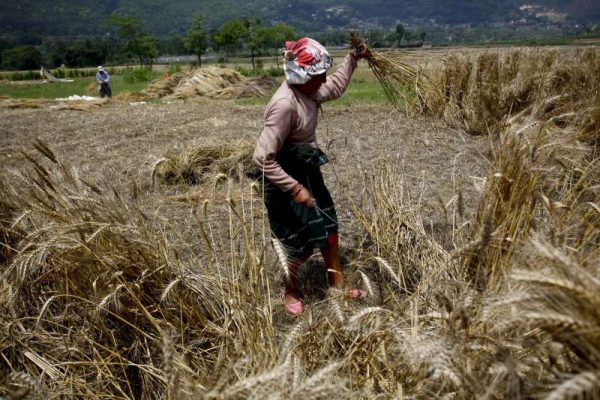 Slow-melting of glaciers due to global warming may cause huge floods in Bhutan in the future and result in loss of keystone species which may encourage probable animal poachers to hunt in this country, Indian researchers say.

“The effect on India can be severe. In fact there are earlier instances of devastating flood in Indian states located in the Eastern Himalayas. More emissions will result in global warming rate higher than the normal which can directly result into loss of many ecologically important flora and fauna,” said Rajib Bandopadhyay, Associate Professor, UGC-Center of Advanced Study at University of Burdwan’s Department of Botany.

The Eastern Himalayas are experiencing widespread warming at a rate higher than 0.01 degree Centigrade per year.

“Currently, loss of keystone species is not recorded for Bhutan but the snow leopard, tiger and white-bellied herons are presently threatened. India could be affected in a way that probable animal poachers will hunt in India if loss of keystone species occurs in Bhutan. Also, some international policies (relating to the environment) can also be affected,” Bandopadhyay said.

The presence and absence of a keystone species impacts the existence of all other organisms around it.

In a critical analysis in Current Science, Bandopadhyay and Aparna Banerjee of the varsity have drawn attention to Bhutan and its biodiversity links with India in reference to their location in the Eastern Himalayan (EH) range, one of the 34 biodiversity hotspots in the world.

“Bhutan is the only country which shares all its land area as the EH region. It occupies a major share (7.60 percent) of the total EH area. Other than a few rare specific flora and fauna of Bhutan, most of the biodiversity found in the country is the same as that found in Eastern Himalayan states of India such as Sikkim, West Bengal, Assam, Uttarakhand,” Bandopadhyay said.

Conservation of the natural environment is one of the four pillars of Bhutan’s Gross National Happiness creed.

Its constitution says that “a minimum of sixty percent of Bhutan’s total land shall be maintained under forest cover for all time” to conserve the country’s natural resources and to prevent degradation of the ecosystem.

Bandopadhyay said to prevent devastating floods, India and all other Eastern Himalayan countries need to “decrease the rate of deforestation and urbanisation so that effect of global warming will be less and rate of glacier melting will slow down”.

“Bhutan’s ethics and principles on conservation are very strong and their population ratio is very slim. We have good biodiversity in India but we need to take care of it,” he added.