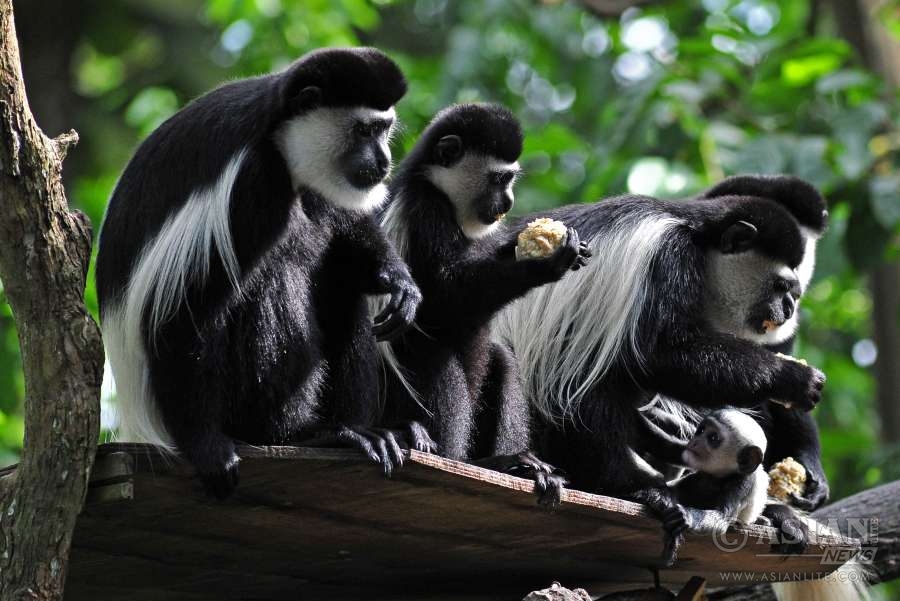 “The union cabinet chaired by Prime Minister Narendra Modi has given its approval for India adopting the statute of the SAWEN and becoming its formal member to strengthen ties with the member countries in controlling the trans-boundary wildlife crime through communication, coordination, collaboration, capacity building and cooperation in the region,” an official statement said.

“Adoption of SAWEN statute envisions India being part of the regional inter-governmental body in combating wildlife crime in the region and beyond.” 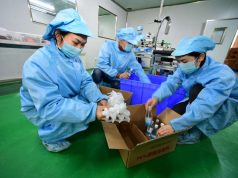 SPECIAL: Patient Zero Is A Shrimp Seller in Wuhan 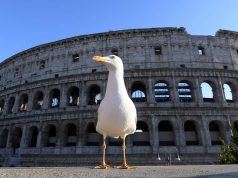