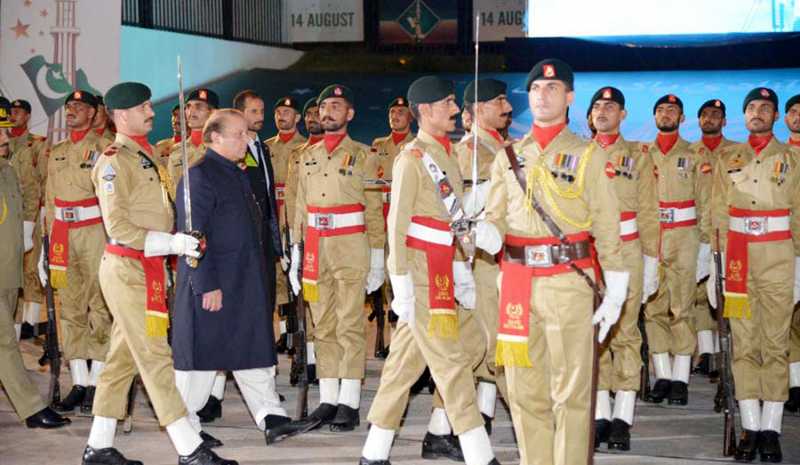 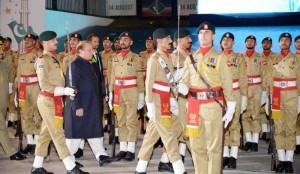 The Pakistan Hindu Council has proposed the establishment of an active committee under Prime Minister Nawaz Sharif to prevent atrocities against minorities.

They condemned the brutal killing of a Christian couple in Punjab province and the kidnapping of Hindu citizens, particularly minor girls, Dawn online reported.

The council demanded that the prime minister and provincial chief ministers implement effective and practical legislations to protect minorities, and added that inter-faith harmony and Hindu marriage laws were needed.

“Minorities are vulnerable and to add to their misery, the land mafia is actively engaged in illegally occupying the religious places of minorities,” a council official said.

“Kidnapping of innocent Hindu girls, forced conversions and marriages are issues regularly faced by Hindus, mainly due to the absence of a Hindu marriage registration act,” he added.

Expressing grave concerns over the incident, where a Christian couple was burnt alive, the official said the episode has created a sense of panic among minorities.

“The minorities are losing hope with the incumbent government.”

According to official records, Hindus are about one million, while Christians and Sikhs account for more than 2 million and 20,000 respectively in Pakistan’s population.