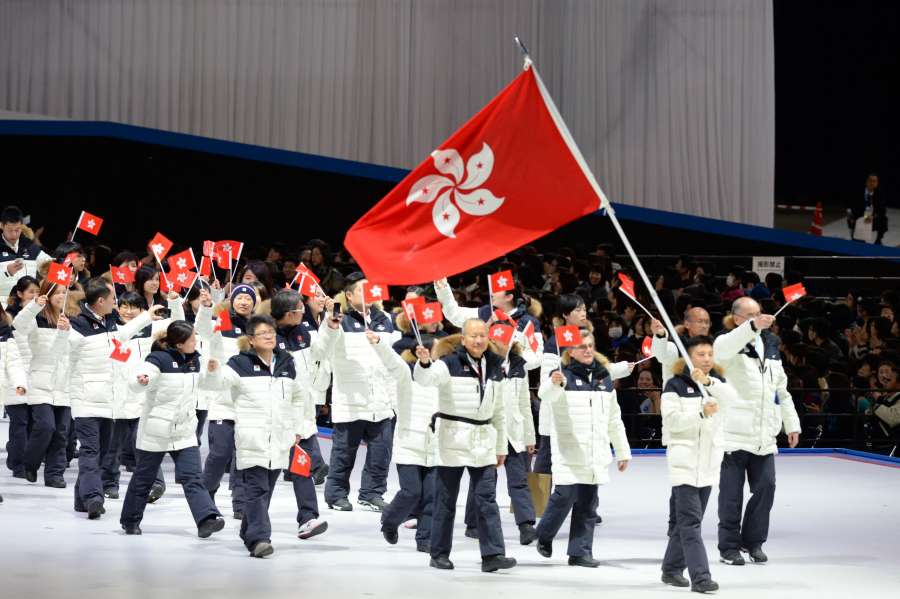 The voting started at 9 a.m. local time and nearly 1,200 members of the Election Committee for the next Chief Executive cast their votes by secret ballot at the main polling station in the Hong Kong Convention and Exhibition Centre, Xinhua news agency reported.

There are three qualified candidates running for the SAR’s top position. The order of their names on the ballot paper is — Tsang Chun-wah, Lam Cheng Yuet-ngor and Woo Kwok-hing.

A candidate wins the election when he or she obtains more than 600 valid votes in any round of voting and will be appointed by the central government, according to Hong Kong’s Basic Law and the Chief Executive Election Ordinance.

After the appointment, the winner will take oath of office on July 1 and become the fifth-term Chief Executive.