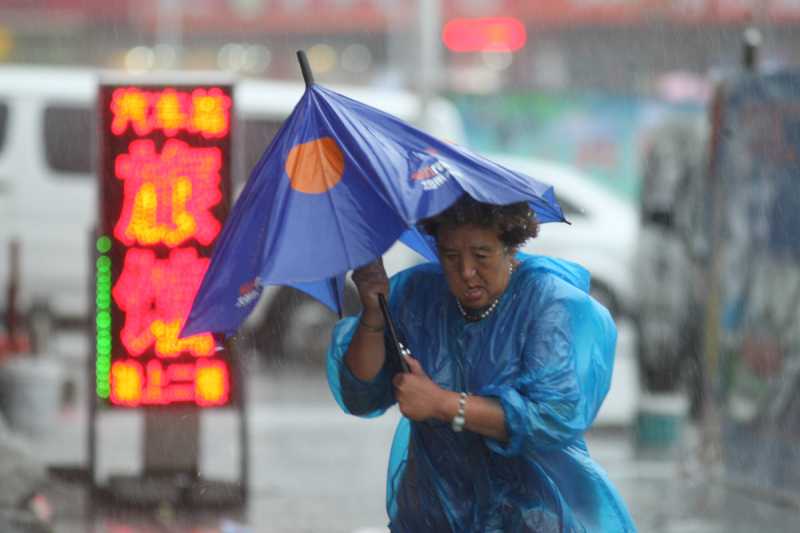 A pro-democracy protest leader was leading on Monday in the Hong Kong Legislative Council elections, according to preliminary results.

The poll that took place on Sunday was the first major election since the financial centre was rocked by pro-democracy street protests in 2014 — also known as the “Umbrella Revolution”, CNN reported.

More than 2.2 million people voted, according to the Electoral Affairs Commission, with a turnout of 58 per cent — up from 53 per cent in 2012. Hong Kong does not permit postal voting or early voting.

Nathan Law, one of the student leaders of the 2014 Umbrella Movement, has been elected on Hong Kong Island.

His constituency will elect six seats and he was currently in second place, with 90 per cent of votes counted, the results showed.

Law co-founded Demosisto with activist Joshua Wong, who was unable to run as he is not yet 21.

Law, 23, will be Hong Kong’s youngest ever lawmaker.

Speaking Sunday before the results, Wong told CNN he hoped the election would prove to be “fair”.

Voters went to the polls to elect 35 lawmakers representing geographical districts to seats on the Legislative Council, choosing from a record total of 84 lists of candidates. An additional 30 seats are filled by so-called functional constituencies that represent six per cent of the electorate and are strongly influenced by the Chinese government.

Five other at-large seats are chosen via city-wide vote.