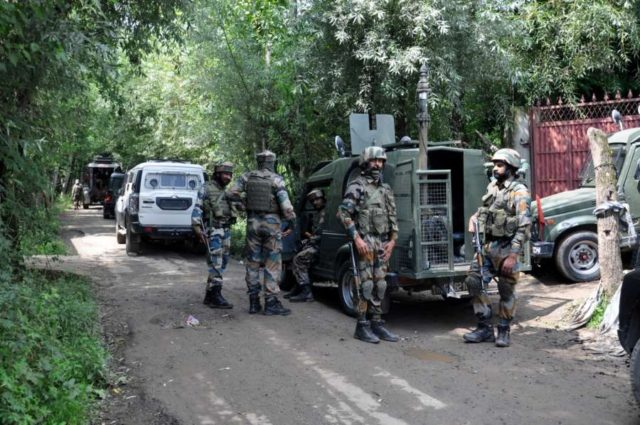 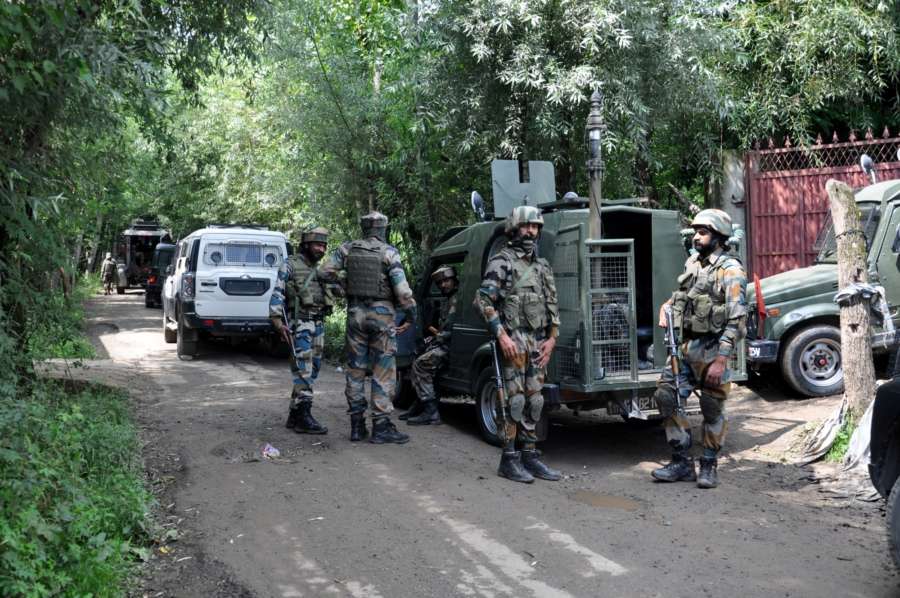 The Indian Army on Sunday destroyed four terror launch pads in Pakistan-occupied Kashmir (PoK), killing at least four Pakistani soldiers, in a counter-attack launched against the ceasefire violation that killed two soldiers and a civilian in Jammu and Kashmir, sources said here.

Pakistani Army posts were also hit in the artillery gun attack launched by Indian Army that has resulted in more injuries on the enemy’s side.

An Army source said the attacks upon the terror launch pads were in retaliation to the support provided by Pakistan Army to push terrorists into Indian territory. Army has used artillery guns to target the terrorist camps.

As per sources, the four terror launch pads were located in Neelam Valley opposite the Tangdhar sector along the Line of Control (LoC) in Jammu and Kashmir. There have been reports of several more injuries too, apart from four to five Pakistani soldiers that were killed in the artillery gun attack.

The developments come a day before Defence Minister Rajnath Singh and Army Chief General Bipin Rawat are slated to visit Ladakh for opening a strategic bridge near the Line of Actual Control (LAC) with China along the Leh-Karakoram road.

Army sources said the unprovoked ceasefire violation by Pakistan in Tangdhar sector, which was an attempt to push in terrorists into India under covering fire, was reported on the intervening night of 19 and 20 October.

“As a result, calibrated escalation of area weapons was undertaken by the Indian side in which terrorist launch pads, Pakistani Army posts giving incidental protection to these launch pads and certain gun positions were hit,” said sources.

Rajnath Singh and General Rawat will visit Northeastern Ladakh on Monday to inaugurate a strategically located bridge at the fag end of the newly-constructed all-weather motorable road linking Darbuk in Leh with Daulat Beg Oldi near the Karakoram Pass near the Line of Actual Control (LAC) with China. The bridge has been named after a highly-decorated soldier of the Indian Army, Colonel Chewang Rinchen, who belonged to Ladakh.

Ceasefire violations by Pakistan in Jammu and Kashmir have been at an all-time high in the past five years in 2019, as had been reported by IANS earlier.

An alert has been sounded and security has been beefed up in Delhi with Pakistan-based terror group Jaish-e-Mohammed (JeM) planning to target more than 400 sensitive buildings and markets in the national capital ahead of Diwali.

Buildings like the Prime Minister’s Office, Sena Bhavan, Parliament house, Rashtrapati Bhavan, in New Delhi district are always in the sensitive category, but now markets like Connaught Place and Khan Market have been added to the list. The Jama Masjid in Central Delhi district, Delhi Police Headquarters, Rouse Avenue Court, Laxmi Nagar, Preet Vihar, Anand Vihar are some other important places where the terrorists may target.

New Delhi District Deputy Commissioner of Police Eish Singhal said: “We do not have any intelligence input of any kind of threat, but we have enhanced security in the city ahead of Diwali.”

Since last week, police stations across the city have been asked to keep their gates locked with a sentry posted there round the clock. Only government vehicles are allowed entry inside. Picket duties have also been enhanced and dog squads and Quick Reaction teams have been put on 24-hour alert.