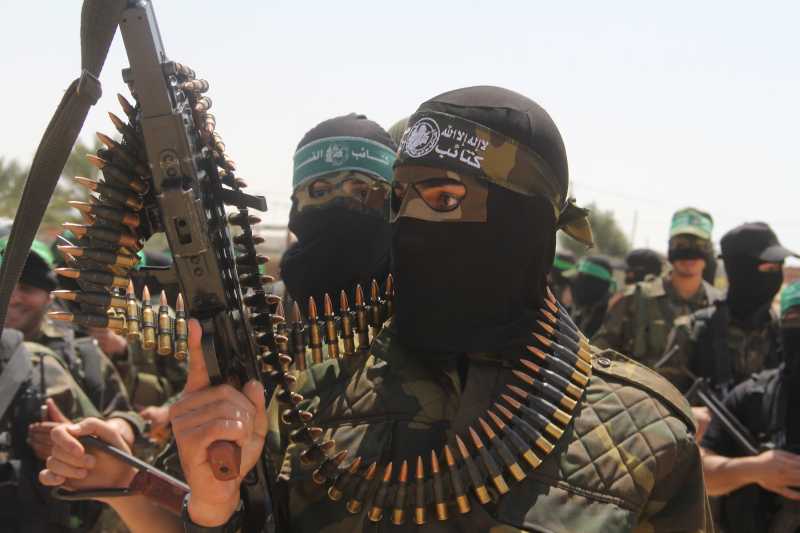 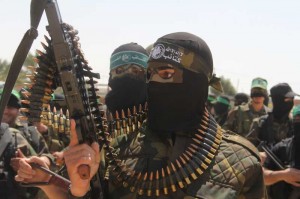 The ISIS in Iraq is influencing Pakistani militants, with at least one group declaring allegiance to the insurgents, a Pakistani security analyst has said.

Muhammad Amir Rana said in Dawn Sunday that the Pakistani militant group Tehreek-i-Khilafats declaration of allegiance to the Islamic State of Iraq and al-Sham (ISIS) “has surprised many”.

The ISIS, now calling itself the Islamic State, is now in control of vast areas of Iraq.

This “does indicate that ISIS has started to inspire some individuals and groups in Pakistan with similar objectives”, Rana said.

He said that like the Afghan Taliban of the 1990s, today “ISIS is attracting Islamist militants and financial resources in an almost similar way.

“As Pakistani militants and religious organisations do not operate in isolation, it is natural for them to draw inspiration from ISIS.”

Rana said the ideological association and operational linkage between the Pakistani militants and ISIS were not new.

“Pakistani militants were part of the group from its inception. Many militants from Lashkar-e-Jhangvis (Lej) Balochistan and Punjab factions constitute the best fighting force of ISIS.

“It was LeJ militants who set up the Ghazi Abdul Rasheed training camp in the Iraqi city of Arbil in 2013. The militants trained in the camp constituted the Ghazi Force.”

Rana warned that once Pakistani militants fighting in Syria and Iraq return to Pakistan, they will add to the sectarian violence.

“As Pakistani militants do not operate in isolation, it is natural for them to draw inspiration from ISIS.”

According to him, the Tehreek-i-Khilafat is said to be a TTP affiliate in Karachi. It has an online presence and has claimed responsibility for some attacks on police and the Rangers in Karachi.