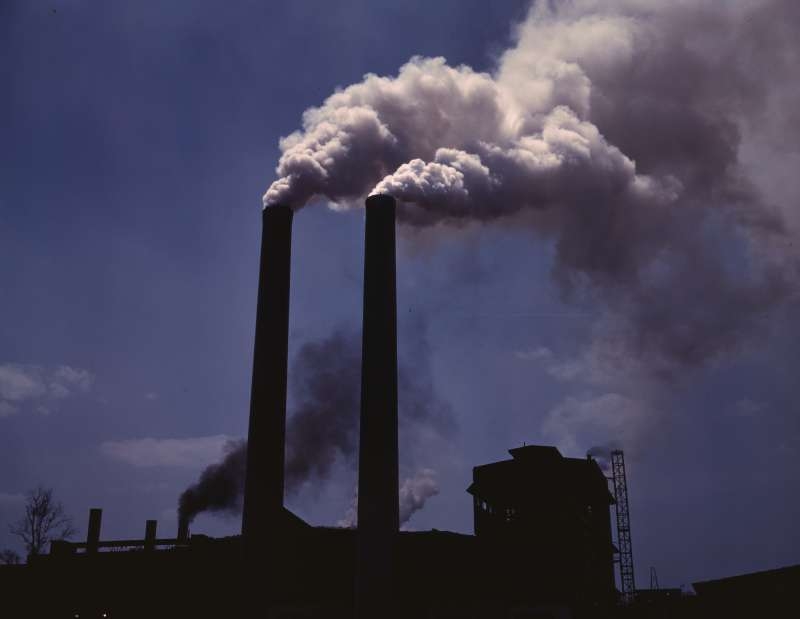 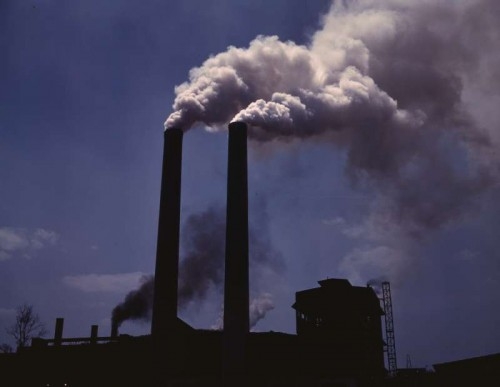 India’s development dilemma centres around a basic calculation: the carbon emission for an average Indian is only marginally higher than the carbon dioxide produced in flying one passenger from Tokyo to San Francisco.

In other words, while a commonly-cited fact is that India, after China and the US, is the third-largest emitter of carbon dioxide – the main gas implicated in warming the planet – globally, there is, seemingly, enough data to absolve India of special responsibility.

First, the background for this discussion:

Carbon dioxide (CO2) concentration in the atmosphere is at a record highat 404.11 parts per million (ppm), driving extreme weather events, including high temperature, storms and droughts, according to some studies. As IndiaSpend recently reported, the rainfall over rain-dependent India is becoming increasingly uncertain, unsettling the nation’s agriculture, economy and politics.

Another recent much-debated IndiaSpend story explained how Ind’a’s overwhelming dependence on coal was the real reason for the governme’t’s crackdown on the global NGO Greenpeace.

What should Ind’a’s path be? Coal-based or not?

Fact 1: Citing total emissions is misleading. Ind’a’s annual carbon dioxide emission is 1.93 billion tonnes, compared to 1.4 billion tonnes emitted by Japan, the wor’d’s fifth-largest polluter. Ind’a’s emissions are spread among 1.27 billion people; Jap’n’s come from 127 million, a tenth of Ind’a’s population. On an average, a citizen of Japan is responsible for seven times as much carbon dioxide as an Indian.

Citizens of countries such as Britain, Germany, Canada and the US have a carbon footprint between five and 12 times that of an Indian. With one-sixth of the wor’d’s population, India accounts for a twentieth of carbon emissions.

China and the US, with just less than one-quarter of wor’d’s population, account for 44 percent of current CO2 emissions. Europe (with Russia) accounts for another 20 percent of emissions. India accounts for 5.5 percent. So, a vast majority of greenhouse gases are coming from the developed world plus China.

Fact 2: It is hard to ignore past responsibility. Per capita data are only part of the jigsaw. CO2 in the ear’h’s atmosphere has not been emitted only over the past couple of years or decades. It has been building up for more than 100 years, since the West started industrialising. The pace picked up over the past 50 years as incomes and consumption increased and many developing countries also started to grow.

Between 1965 and 2013, as much as 1.1 trillion tons of CO2 was emitted. Europe (including Russia) accounts for 33.3 percent of this total, while the US has a share of 24.3 percent. So, the West has been responsible for 57.6 percent of CO2 emitted over the past 48 years. If China and Japan are included, the combined share goes up to 76.2 percent, more than three-quarters of all carbon dioxide emissions over this period.

A small set of nations – Europe, US, China and Japan – has been responsible for global warming so far, and continues to account for the bulk of greenhouse gas emissions. Ind’a’s contribution is relatively marginal and continues to remain 80 perccent below the world average.

How right, then, are leaders from the US and Europe when they urge India to do more to curb emissions?

Fact 3: As India develops, CO2 emissions will rise. The reasons for low per-capita emissions from India are obvious:

As much as 25 percent of Indians still d’n’t have access to electricity.

Indians fly less than nationals of other major economies – though India has the second-largest population, it is the ninth-largest aviation market. Britain, which has a population 1/20th of India sees more people flying annually.

As India industrialises and incomes increase, more Indians will use electricity and drive vehicles and fly, leading to increased carbon emissions.

There is no feasible way of restricting carbon emissions – short of stopping use of all fossil fuels-coal, oil and natural gas. These three fuels account for 86.6 percent of the world energy consumption.

Dirty and desirable: The role of coal

Among the three major fossil fuels, coal is considered the dirtiest.

However, it is less than one-fourth the price of either oil or natural gas and more widely available. This is why coal is more widely used in lower-income countries such as India.

As incomes increase, countries try to move away from coal as the development trajectories of western Europe and the US indicate.

India is also the wor’d’s third-largest user of coal.

Coal is a major bugbear for a number of environmental organisations such as Greenpeace and the Sierra Club. This has lead to confrontations such as the ban on foreign funding for Greenpeace in India.

And, so, to Ind’a’s limited options

As we explained, India has not been responsible for global carbon emissions in the past, and its current emissions are way below the needs of its population.

However, if India follows Chi’a’s route of development by burning more coal, the consequences for the planet – and India – are likely to be devastating. This will further worsen as other developing nations with large populations, such as Bangladesh, Nigeria and Pakistan, follow this route.

The argument goes that as a responsible nation, India needs to move away from coal and increase the use of low-pollution energy sources, mainly nuclear power, hydropower, natural gas and renewable energy.

The problem with these sources is that they are costlier than coal and not as easily available. In many cases, such as renewable energy and nuclear power, the technology i’n’t freely available to India; much of it must be imported from the West.

If India chooses more expensive forms of energy over coal, it will contribute to global common good – at its own immediate economic cost, as we will see on Saturday.