October 26, 1947, is a red-letter day in Indian history since on this day, Jammu & Kashmir — the crown of India — acceded to India and became its integral part from a princely state ruled by the Dogras.

Maharaja Hari Singh signed the Instrument of Accession (IOA) on this day as was required by the Indian Independence Act 1947. Under this Act, the British Crown decided to grant independence to British India by dividing it into two independent nations — India and Pakistan.

The Partition was based on religion on the basis of the two-nation theory propagated by the Muhammad Ali Jinnah-led Muslim League and conceived by the Anglo-Muslim Alliance formed by the British to weaken the Indian freedom movement.

Since the Western nations, led by Britain, were scared of the potential of a united India, they decided to divide it. Prior to independence, the Indian nation comprised British India, administered by the Crown, and 569 princely states which were ruled by their hereditary rulers who had accepted the suzerainty and paramountcy of the British Crown. 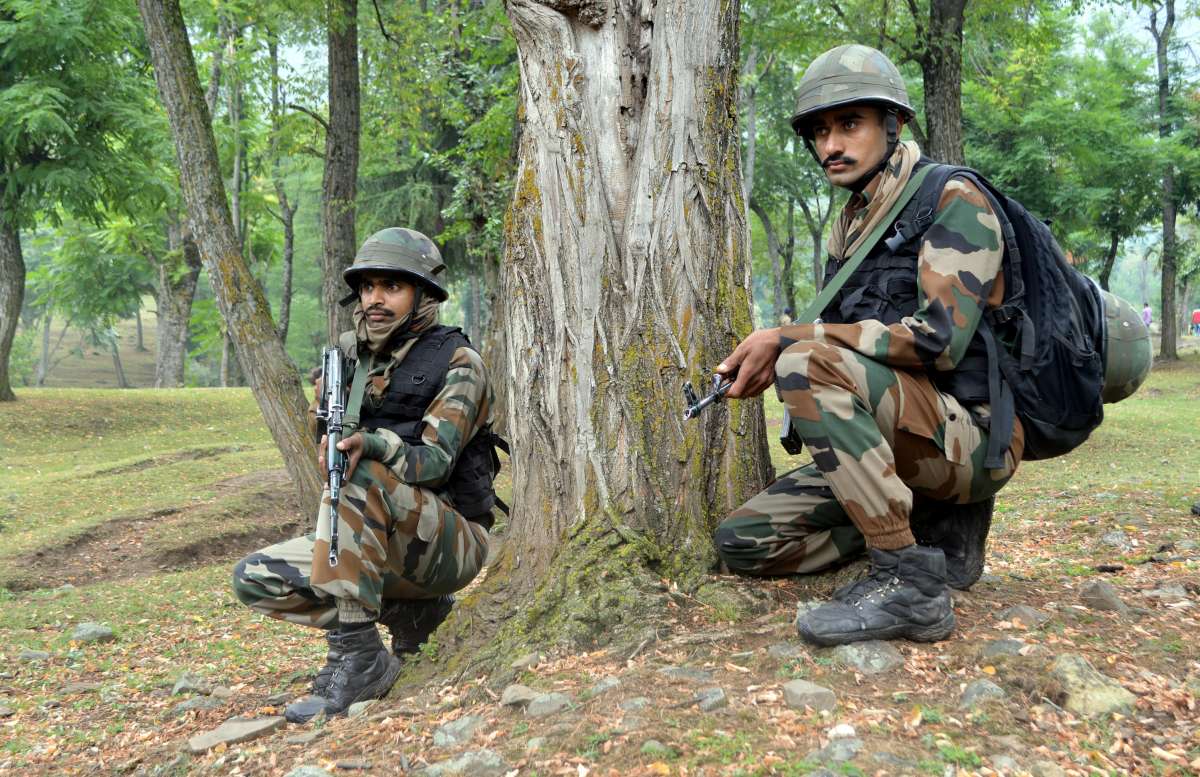 As per the Indian Independence Act 1947, the princely states were made free from the supremacy of British rule without being granted the status of a nation. They were advised to merge either with India or Pakistan. In order to prevent balkanization of India, the condition of geographic contiguity was laid down.

With the implementation of the Act, the British responsibility of ensuring security of these states ended automatically. The final decision to merge with which nation was vested in the ruler of the state and not the subjects. The merger of the state to either of the two nations was to be considered complete only after the Governor General accorded approval to the Instrument of Accession (IOA) to be signed by the ruler.

Maharaja Hari Singh was faced with a few dilemmas because of which he was unable to take a final decision that delayed his signing the IOA.

Firstly, the majority population of the state was Muslim. Secondly, all surface communication to the state was from West Punjab (that was to form part of Pakistan) and there was no direct road/rail connection with India though it shared geographical boundaries with both the Dominions. Thirdly, all major rivers flowing through the state finally drained into the sea via Pakistan.

The strategic location of the state and the British interest in Gilgit Agency also weighed heavily on the mind of the Maharaja. He was also advised by senior leaders in Delhi to withhold accession of his state till the Muslim rulers of Hyderabad, Bhopal and Junagadh disclosed their hand. Mahatma Gandhi visited the state on August 1 to discuss the accession with the Maharaja.

And while Jawaharlal Nehru and the Congress adhered to the provisions of the Indian Independence Act 1947 by refusing the request of the Khan of Kalat and overtures of Nawab of Bahawalpur for accession to India, Jinnah and the Muslim League deceitfully threw to wind the two-nation theory by accepting the merger of Junagadh and offering use of Karachi port to the Hindu rulers of Jodhpur, Bikaner and Jaisalmer states bordering Sindh with invitation to join Pakistan.

Thus, Jinnah had no legitimacy in claiming Jammu & Kashmir based on the two-nation theory and it being a Muslim-majority state.

On August 14, 1947, Maharaja Hari Singh proposed a Standstill Agreement with both India and Pakistan. While Pakistan — in the hope that, under British pressure, the Maharaja will accede to it sooner or later — readily accepted the Agreement, India demanded further discussions before signing it. When Pakistan realised that the Maharaja was inclined towards India, it started creating trouble for the latter firstly by cutting off the supplies of petrol, sugar, salt and kerosene and then stopping trade in violation of the Standstill Agreement.

Pakistan’s real intentions became obvious when it started attacking and raiding the frontier outposts of the state. The Maharaja despatched his emissary Mehar Chand Mahajan to Delhi to meet Nehru and Sardar Vallabhbhai Patel to apprise them of the situation in the state. He also informed them of the Maharaja’s willingness to merge his state with India but Nehru insisted on first the release of Sheikh Mohammed Abdullah who had been imprisoned by the former on charges of sedition.

Sheikh Abdullah subsequently wrote a letter of apology to the Maharaja seeking royal pardon and offering his services to work under the Maharaja for the development and prosperity of the state. He was released from jail on September 29, 1947.

On October 22, the state came under attack of tribal raiders, backed by the Pakistan Army. The beleaguered state forces fought valiantly but could not stop the advance of the marauding invaders. On October 26, 1947, the Maharaja signed the IOA which was approved by the Governor General, Lord Mountbatten.

Mountbatten approved the merger but created confusion by appending a letter that was unwarranted and illegal because the Act did not confer any such power on him. The princely state of Jammu & Kashmir lawfully acceded to India on that day and became its integral part without any pre-conditions.

Jammu & Kashmir’s inclusion in India is final and non-negotiable. A confusion has been created about the status of the state by inimical forces led by Pakistan and the vested interests within and outside the state. The confusion stems from the time-to-time decisions (some amounting to blunders) taken by Nehru and subsequent Congress governments at the Centre and pliable governments in the state.

The need of the hour is to restore the original boundaries of the state as acceded by Maharaja Hari Singh to India on October 26, 1947, as resolved in the Indian parliamentary resolution of 1994.