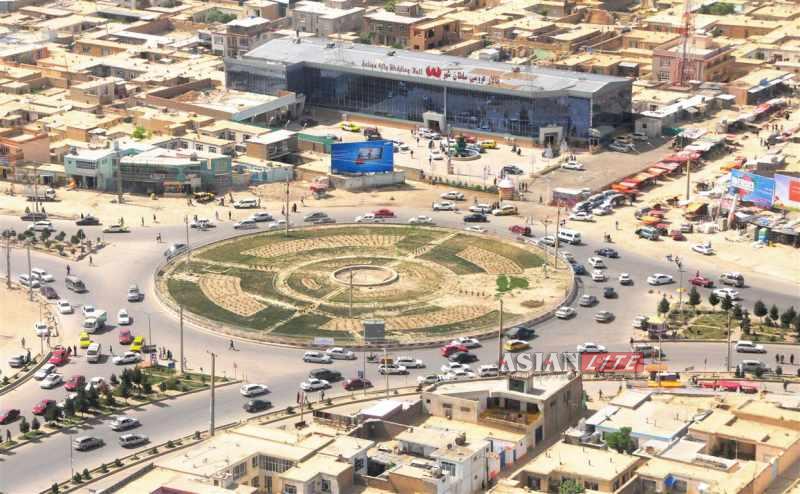 The American University of Afghanistan in Kabul reopened, seven months after a terror attack at the centre killed 17 people….reports Asian Lite News 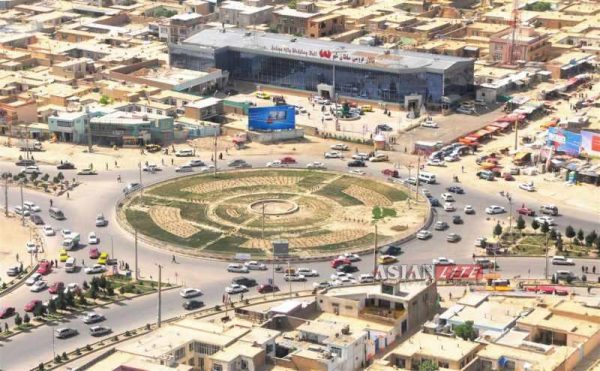 “Classes have been resumed completely,” the head of the university, Sharif Faiz, told Efe news.

Faiz said that despite the attack, the university has 76 new students although he did not reveal the exact number of students enrolled at the centre.

Around 750 students and professors were present in the campus during the August 24 attack when a suicide attacker drove an explosives-laden vehicle into the university gate.

He was followed by two other insurgents, who entered the campus and killed, among others, seven students and a Professor and wounded nine police officials and 36 students and staff members over the next 10 hours, until they were finally shot dead by the security forces.

Faiz also appealed to the insurgents to keep in mind that those studying at the university were “Afghans and Muslims” and so “like their sons and daughters, and none would target their children”.

“This mindset is very dangerous, they should think at least once why they are killing students. They are not in a war with them, they are just students,” he added.

Faiz explained that during the seven months, “lots of work had been done in upgrading the security of the university” and added that “if any group dare to attack the university, they would be eliminated before reaching their target.”

The August 24 attack took place a few weeks after a group of armed men abducted two Professors — an American and an Australian — working in the university.

In January, the Taliban released a video which showed the two teachers asking US President Donald Trump to agree to a swap for Taliban prisoners being held by US troops.