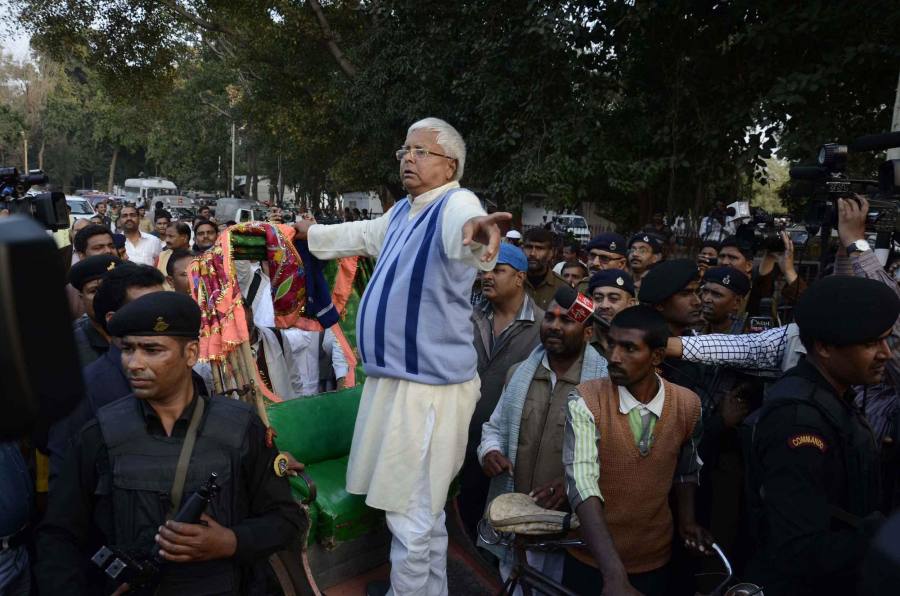 “I will stop the Modi juggernaut,” Lalu Prasad said at election rallies in three places – East and West Champaran and Valmikinagar parliamentary constituencies – on the last day of campaigning for the Lok Sabha polls.

The former Bihar chief minister said he was confident of stopping Modi, the “chela” (disciple) of Advani.

“Chela ko bhi rokenge jaise guru ko roka tha (I will stop the disciple like I had stopped his guru). It is a fact of history,” he said, referring to Advani’s rath yatra in 1990 in Bihar.

He said there was a wave in Bihar to stop Modi and the RJD-Congress-Nationalist Congress Party alliance will surprise everyone when election results are out.