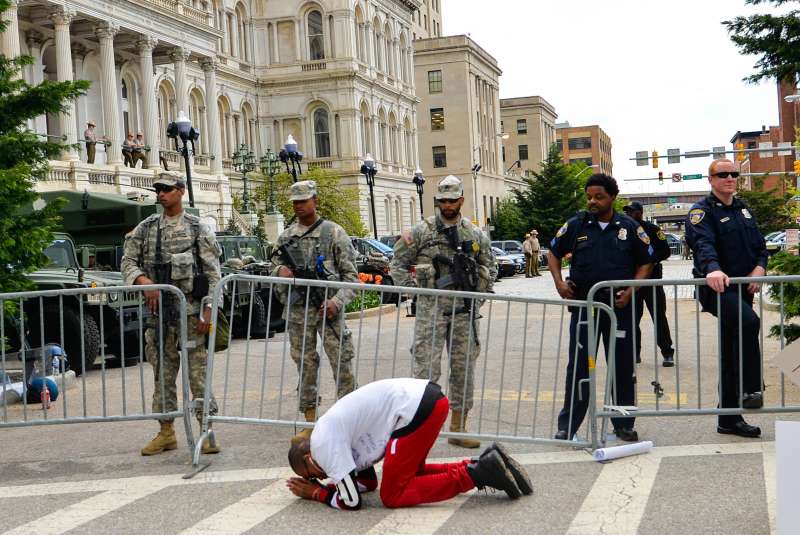 The God of Irony is following me around at the moment….writes Nury Vittachi in his weekly column The Funny Side

So much for science. Life is so ironic these days. In a bookshop recently I saw Blink, a tome that says the key to success is making snap decisions. I couldn’t decide whether to buy it.

Later that day, I saw a news clip in which an energy minister’s speech about 24×7 electricity supply was interrupted by a power cut. He continued to talk in the dark, although I think it’s fair to say that his point was undermined. That incident in India was solid proof of the truth of my long-held belief that irony is The Guiding Principle of the Universe.

We live in a world where a kite-flying event in Hong Kong is cancelled after weather forecasters predict “a windy day”; a world where my silly friends try to organise an Animal Rights barbecue; a world where a woman wearing a Stop Domestic Violence T-shirt in the US was arrested for hitting family members.

Indeed, there could be a whole sub-category of incidents involving offenders wearing ironic or apt T-shirts, says reader Joshua Poulson, who collects police mugshots. He sent me one of a cold, unsmiling villain with “DO I LOOK LIKE I CARE?” on his shirt. Women are much more likely to blame themselves for problems, and his collection includes a mugshot of an arrested female wearing a T-shirt saying: “I’m sorry, it’s my fault”. If she pleads not guilty in court, the shirt is going to be a problem.

This can also be said about a man arrested with “I’M PROBABLY LYING” emblazoned across his chest. Smart prosecutor: “Did you commit this crime, and can you tell us what your T-shirt says?” Suspect: “I’m not guilty, and ‘I’M PROBABLY LYING’.”

Apt slogans are seen less often where I live in Asia, since our goods tend to have random, surreal sentences on them, such as: “So happy is my cucumber wind.”

And, of course, there are the many unintentionally ironic people who comment “your stuped” (sic) on the web versions of my articles. Someone sent me a picture of a bumper sticker from a car in the US: “Your in America speak English.” We need to pass a law now, before the climate change apocalypse, that allows us to legally eat anybody who writes “your” for “you’re”: Who’s with me on that? Everybody. I thought so.

A few days ago, my news feed reported that insurance agents told the pastor of a storm-damaged church in Pennsylvania that they would get no money as floods are classified as “acts of God”. The pastor took it in good humour, which seems wise. You can’t win so you might as well smile.

Meanwhile, I need a judge who will listen when I explain that the movement of the Earth means it is scientifically impossible to move at less than 1,000 kilometres a second. And not double the penalty.