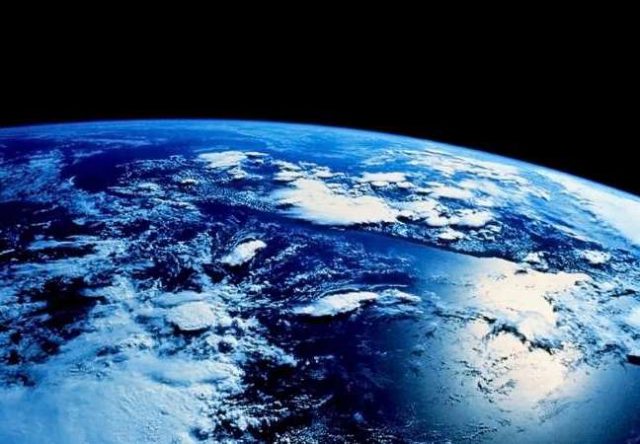 If you Google “Edmund Hillary” you will get seven million references to his summitting Mount Everest with Tenzing Norgay in 1952. But when you Google “George Mallory”, who made a gallant effort 30 years before that but who disappeared on the treacherous slopes, you get nearly 17 million references. It is still a mystery if George Mallory died on the way to summit or while descending after scaling it…reports Asian Lite News 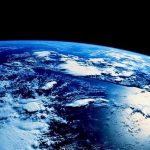 The world is more excited about failures and the mysteries that surround them. It takes more interest in investigating failures than successes. The investigation gets sensational when the post-success enquiry doubts the success itself. No wonder that Sherlock Holmes is more popular than Shakespeare.

A similar mystery-drama is now being played out at United Nations on the Montreal Protocol on the Substances that Deplete the Ozone Layer.

Crafted in 1987, the Montreal Protocol has proved to be different because it has successfully delivered — and delivered in time. In 2010, as stipulated in the rules of this universally-ratified environmental treaty, all the production of chlorofluorocarbons, CFCs, the main ozone depleting substance (ODS), was halted in all the producing countries, including India and China. Today, 99 percent of all ODS, including those other than CFCs, have been phased out in developed and developing countries as per the unanimously agreed time-table.

A UN scientific assessment panel confirmed in its 2018 report that concentration of all ODS in the atmosphere was declining as a result of the Montreal Protocol being implemented. Further, it revealed that the ozone layer — the earth’s life shield — was well on the recovery path.

The singular success of the Montreal Protocol is considered an example of what humanity can achieve to reverse environmental degradation.

And then came a jolt.

A paper published in the prestigious science journal Nature, on May 17, 2018, stated that the concentration of CFC-11, one of the two most abundant ozone-depleting ODS, controlled by the Montreal Protocol, “have unexpectedly stopped its decline and in fact increased in recent years despite a global ban on production in 2010”.

So why was this happening? The best scientific brains as well as brash media and brandishing NGOs started brimming with probable answers.

Though production of CFC 11 had stopped in 2010, its stocks from legally produced quantities before January 1, 2010 — the date of global phase out of CFC 11 — continue to emit in the atmosphere, as was expected. The legal stocks in turn can come from two sub-sources: First, the storages of the CFC 11, if those existed, and second, the equipment and the products that contained CFC11 — air-conditioning in commercial buildings and the insulating foams that are blown with CFC11. At its peak, about 350,000 metric tonnes of CFC11 were produced globally per year for such and other minor uses.

The Nature report clearly indicated that first beep of slowing down the decline, in reality, came in 2012. But scientists, overtaken by the successful worldwide closure of CFC 11 production, took some time to ensure that the slowdown was real and not a mistake in measurement. But then, after a longer investigation using updated models, they confirmed the slowdown and said it corresponded to about 13,000 tonnes of CFC 11 being added per year to the huge atmospheric cauldron. That is considered too large an amount to have come from stocks or “banks” — as termed in the Montreal Protocol’s parleys. So, the answer by rule of elimination, pointed towards the new production facility, illegally run somewhere.

Where exactly this production is based has become the subject of international curiosity and is reverberating in the global meetings of the Montreal Protocol.

One more critical dimension to the scientific finding has triggered heightened excitement among the media and NGOs. It is the result of yet another modelling exercise carried out by the US-based National Oceanic and Atmospheric Administration (NOAA). It said that the illegal production may be based in East Asia, hinting at China.

While the NGOs and the media, obsessed by the desire to be visible, went high octane and even visited China for their own investigations, other East Asian producers could be South and North Korea and Japan.

In the Meeting of all the Parties to the Montreal Protocol that concluded earlier this month in Quito, Ecuador, the countries showed restraint and took a unanimous and exemplary decision that calls on the international scientific and technical community to engage in rigorous scrutiny — including review of assumptions and models used so far. This decision, importantly, does not mention China or even East Asia as the region for probable illegal activity.

The meeting, however, clearly belonged to Chinese delegation, which demonstrated a brave and balanced approach when all fingers were pointed at it. Overcoming the classical temptation of choosing to be in “denial mode”, China gave details of a nation-wide investigation that it has carried out involving more than 1,000 enterprises since the publication in Nature and the punitive surveillance the country has conducted in unearthing the concealed illegal production and consumption of CFC 11.

Openly sharing the anxiety surrounding the issue, China admitted to identifying locations of illegal production of CFC 11, though much smaller than what Nature stated. That hinted at the possibility of illegal production at additional places. Aiming to further strengthen its compliance measures, China invited international experts to a proposed seminar next year to exchange information on capacity-building for strict compliance. The Chinese delegation also keenly supported the decision for further study and scrutiny.

The Quito meeting finally turned out to be the exemplary international show of what is expected from the collective wisdom of the nations when faced with unexpected emergence of an aberration that poses a threat to the acclaimed success of the Montreal Protocol.