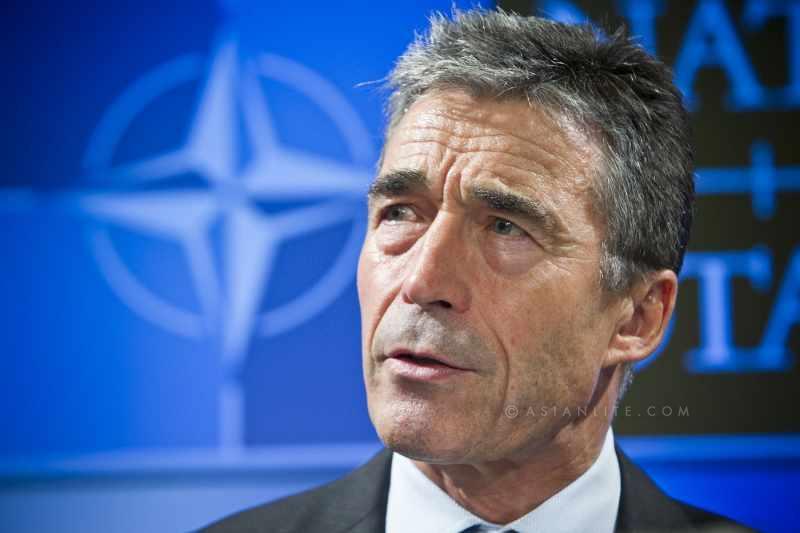 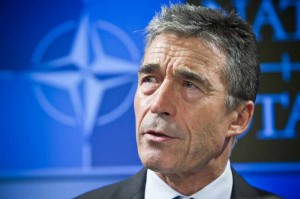 According to officials, at least five helicopters were seen flying near the border and two of them entered Pakistani territory in Torkham and Pasidkhel, Dawn online reported.

The helicopters remained in Pakistani airspace for 10 minutes and returned without any action.

Sources said the helicopters crossed over through Shamshad mountains situated between Pakistan and Afghanistan.

A few days back, NATO had carried out a massive assault on Taliban positions in the Shamshad mountains and had killed scores of Afghan Taliban members.

Pakistan is yet to respond to the violation and it has not yet been ascertained whether the incursion was deliberate or a slipping over of the helicopters into Pakistani airspace during routine patrolling on account of the rugged mountainous terrain.