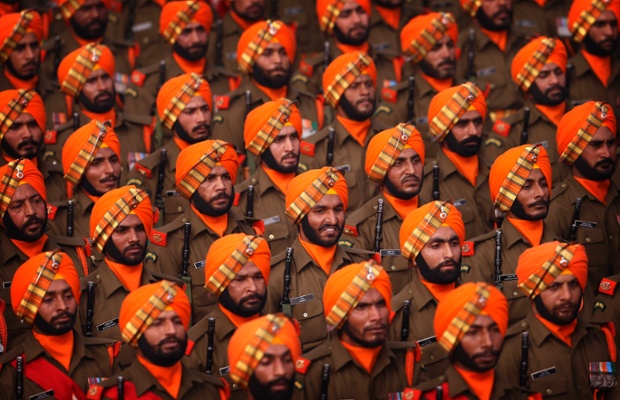 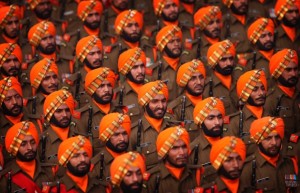 The Punjab State Commission for NRIs ordered a probe into the alleged siphoning-off of Rs.11.45 lakh from the bank account in the state of a Britain-based woman NRI. Commission chairman, Justice (retd.) Arvind Kumar, said that the additional director general of police (crime) has been asked to depute a senior officer to inquire into the matter and submit a report to the commission by June 30.The direction follows a complaint from the woman, Satwinder Kaur, alleging that the money was siphoned off from her account in HDFC Bank at Kurali Town, 30 km from here.The NRI, who claimed that she had not visited India since November 2009 and had not withdrawn the money, found recently that her account had insufficient funds.She said that she had not authorized anyone to manage her current account on her behalf and claimed that the said amount has been stolen or transferred to some other account without her consent.The commission, which asked the bank about the transaction, was told that a new cheque book issue request was received on her behalf through e-mail and after submitting the relevant documents, the cheque book was issued to Ronak Patel on December 17 last year. Documents related to Satwinder Kaur, including a copy of her passport and residence permit, were submitted to the bank by Patel.Enquiries revealed that money was withdrawn from her account between Dec 17 and 31 last year. Out of this, Rs.4 lakh was transferred to the account of Patel at Indus Bank, Mumbai and the rest of the amount withdrawn by him in cash.“The further stand of the bank was that all the cheques vide which the amount was withdrawn/transferred belonged to the account of the complainant and had signatures of the complainant and cheques did not have any material alteration on the face of it. The said cheques were delivered to Ronak Patel on the basis of the authority letter by Satwinder Kaur,” said a commission spokesman.