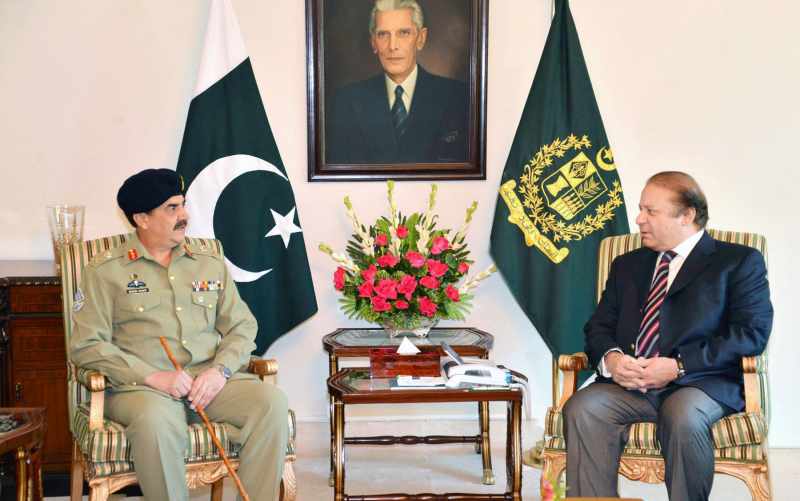 It would be General Sharif’s first tripartite meeting with Afghan army chief General Sher Mohammad Karimi and International Security Assistance Force (ISAF) Commander General Joseph Dunford.“The Chief of the Army Staff will be going to Kabul Monday for a day-long visit. He will hold important meetings with Afghan military and ISAF commanders,” Xinhua quoted Pakistani army’s media wing as saying in a message. Meanwhile, the Afghanistan defence ministry said, “The tripartite meeting is aimed at discussing cooperation in security and fighting terrorism.”