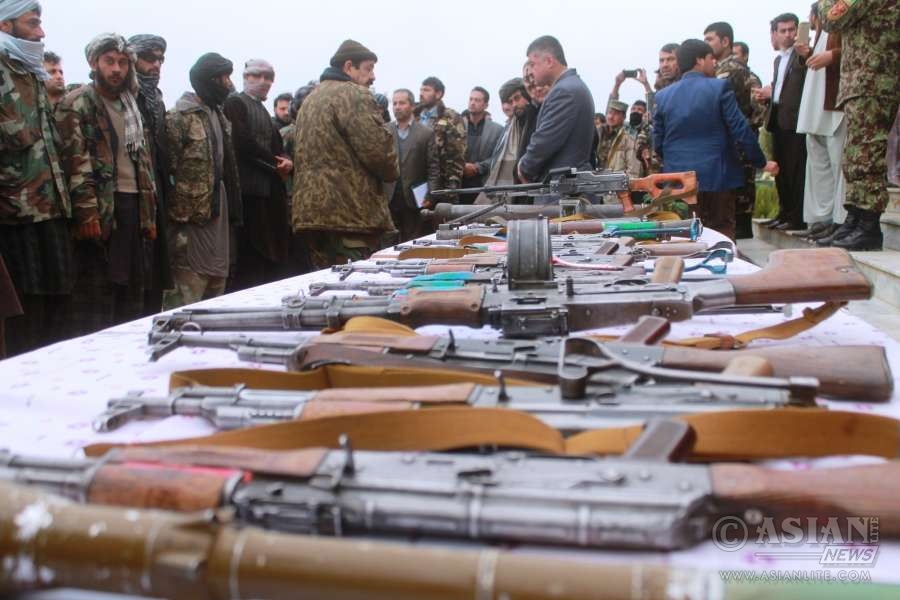 Pakistan is ready to work with India to prevent an arms race in Asian region, the country’s foreign office said and stressed that the two countries need to devote their resources for their people’s uplift.

“Pakistan remains ready to discuss arms control and restraint measures with India. Our proposal for Strategic Restraint Regime (SRR) can provide a basis for mutually agreed restraint measures and avoidance of an unnecessary arms race in the region,” Dawn online quoted foreign office spokesman Nafees Zakaria as saying on Thursday.

He was responding to a query relating to US President Barack Obama’s comments at the Nuclear Security Summit last week, in which he asked Pakistan and India to work towards reducing their nuclear arsenal and develop military doctrines so that they do not “continually move in the wrong direction”.