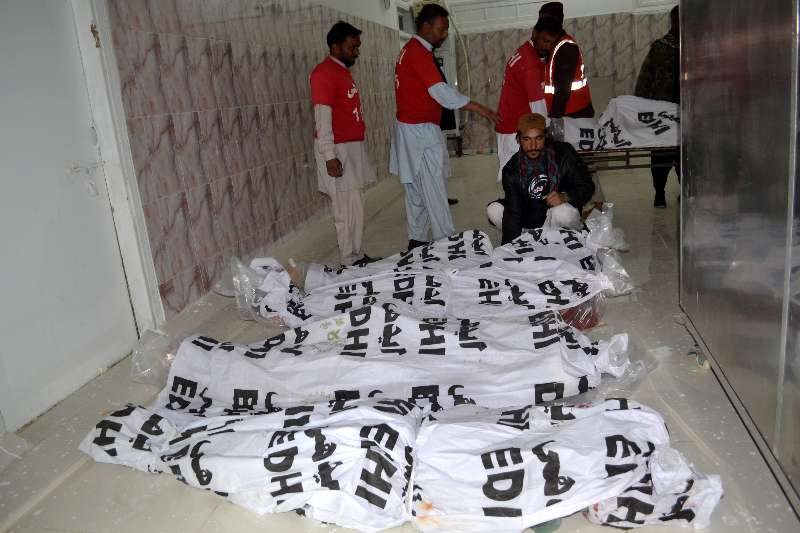 Pakistan’s National Assembly  approved the 21st Constitutional Amendment to pave the way for the establishment of military courts whose foremost aim is to deal strictly with terrorists.

A two-thirds majority voted in favour of the amendment, Geo News reported.

The Constitution (21st Amendment) Act, 2015, shall remain in force for two years from the date of its commencement and shall cease to be part of the constitution and shall stand repealed on the expiry of that period.

Parliamentarians belonging to the Jamaat-e-Islami (JI) and Jamiat Ulema-i-Islam-F (JUI-F) did not vote.

Interior Minister Chaudhry Nisar Ali Khan said the military courts would only deal with those who want to play the game of bloodshed and fire in the country.

He said steps were being taken to implement the National Action Plan on counter-terrorism.

“We are presently fighting the war of Pakistan’s defence,” he added.

He said the entire nation and the political parties stood shoulder-to-shoulder with the Pakistan Army.