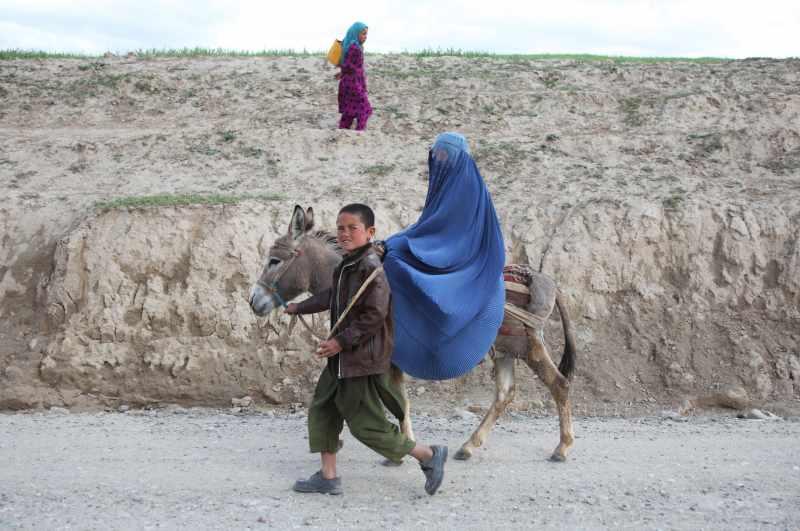 Pakistan Wednesday summoned Afghan envoy and lodged a strong protest over an attack launched by terrorists from across the border.

Pakistan’s foreign ministry said in a statement that between 70 and 80 terrorists were involved in the cross-border attack on Pakistan military posts in Upper Dir of Khyber Pakhtunkhwa province, bordering Afghanistan, late Tuesday, Xinhua reported.

At least seven terrorists were killed and nine injured as the attack was successfully repulsed by the Pakistan military, the statement said.

“The Afghan charge d’affaires was called to the (Pakistan) foreign office and a strong protest was lodged. The Afghan authorities were, once again, urged to take effective steps to stop the use of Afghan territory for repeated cross-border fire and physical attacks by terrorists,” it said.

“Pakistan would also be taking up this matter with the Afghan government at a higher level in the broader context of enhancing security along the Pakistan-Afghanistan border,” the foreign ministry said.

There has been no reaction from the Afghan government so far.