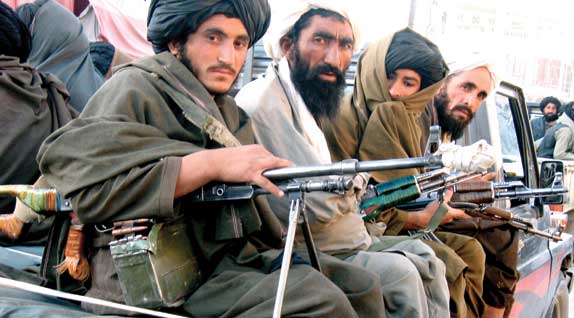 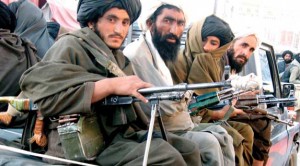 Pakistan Thursday said the country’s security forces are targeting all armed groups including the Haqqani Network in the ongoing major offensive in North Waziristan tribal region.

The comments came a day after Afghan intelligence officials said that Pakistani forces have not yet taken any action against the Haqqani Network, blamed for recent deadly attacks in Afghanistan, Xinhua reported.

Afghanistan claims that the Haqqani Network had been using North Waziristan as their base for planning attacks across the border into Afghanistan.

Spokesman for the Afghan intelligence, NDS, Haseeb Sediqi alleged Wednesday that “Pakistan had shifted Haqqanis to safe places weeks before the operation was started in North Waziristan”.

A top Pakistani diplomat, however, dispelled the impression when asked about the remarks by Afghan intelligence spokesman.

“As for particular reference to Haqqanis, action is against all, repeat all terrorists. It has now been made clear at multiple levels that this operation will not distinguish between any terrorists,” Pakistan Foreign Secretary Aizaz Ahmad Chaudhry said at a press conference in Islamabad.

Pakistani forces launched the operation in June and military officials now say nearly 500 local and foreign militants have been killed in the offensive.

The operation was launched after peace talks with the Taliban collapsed as they had increased attacks on forces and key installations.

“Pakistan is carrying out a military operation in North Waziristan which is effectively eliminating the terrorists’ hideouts,” Chaudhry said.

He called upon the Afghan government to check the fleeing terrorists and also eliminate any hideouts for anti-Pakistan elements.

“It is also our expectation that action would be taken on the Afghan side to check the fleeing terrorists and not to allow Afghan territory to be used by anti-Pakistan elements. We will continue to maintain our close contacts with the Afghan government,” he said.