Special Assistant to the Prime Minister on Information and Broadcasting, Firdous Ashiq Awan said that that PM Imran Khan was returning from a trip tomorrow, after which he will himself look at the “relevant ground realities and legal framework”…reports Asian Lite News

The Imran Khan-led Pakistan government will “review in detail” a special court’s decision to sentence former President Pervez Musharraf to death in the long-drawn high treason case against him, an official said here on Tuesday.

Special Assistant to the Prime Minister on Information and Broadcasting, Firdous Ashiq Awan’s remarks come after a three-member bench of an Islamabad-based special court delivered its verdict against Musharraf earlier on Tuesday.

This is the first time in the country’s history that a military chief has been declared guilty of high treason and handed a death sentence, Dawn news reported

Addressing the media here, Awan said: “We will review in detail, today’s verdict as well as yesterday’s.”

She added that legal experts will analyse all legal and political aspects as well as the impact on national interests, after which a government statement will be presented to the media, Dawn news reported.

Awan added that Khan was returning from a trip tomorrow, after which he will himself look at the “relevant ground realities and legal framework”. 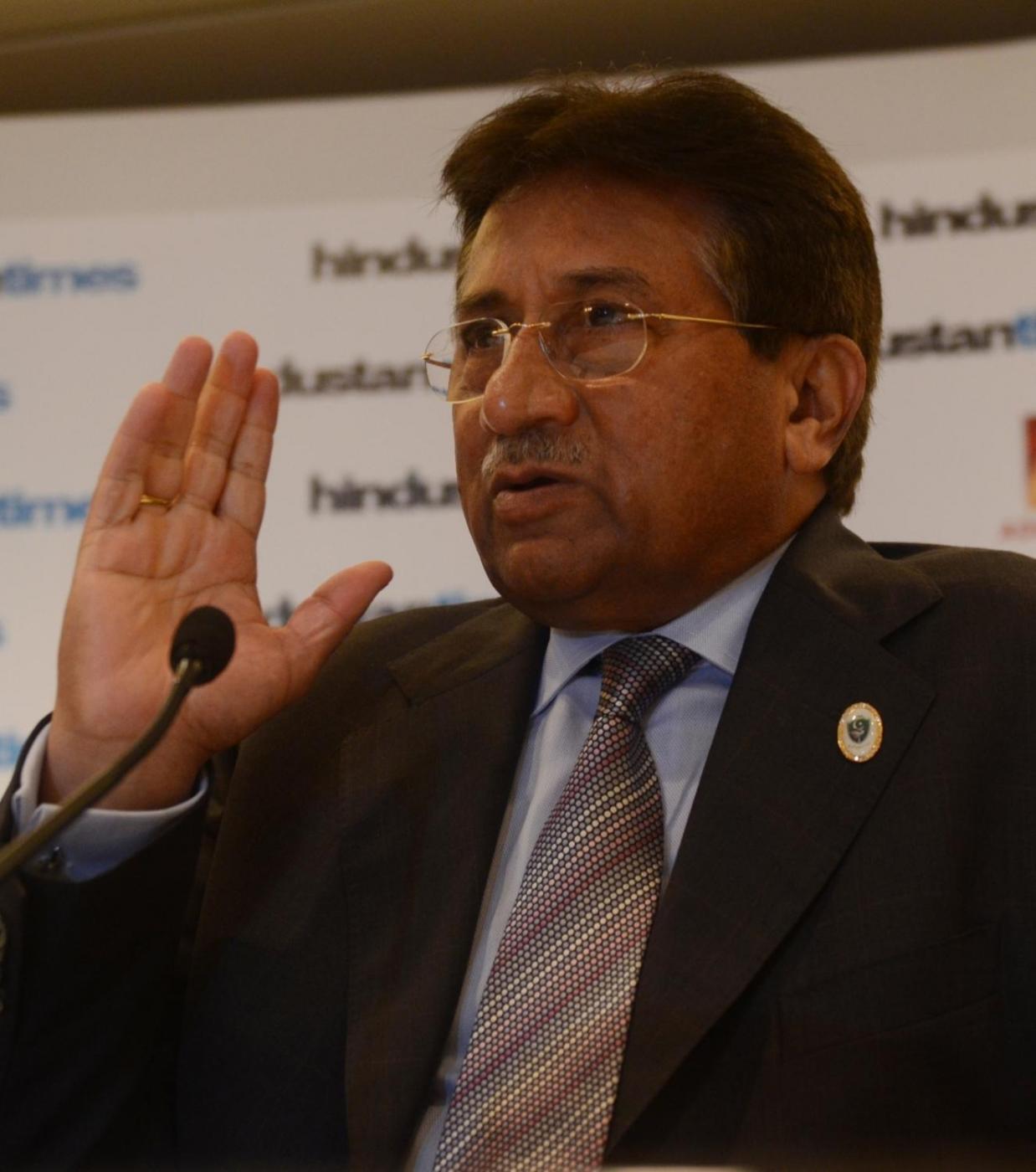 Following this, a final decision will be taken.

Also addressing the media, opposition Pakistan Muslim League-Nawaz Secretary General Ahsan Iqbal said that for the first time the superiority of the Constitution was taking root in Pakistan.

Musharraf, the 76-year-old former military chief is currently in Dubai after being allowed to leave the country for medical treatment in 2016. He hasn’t returned to Pakistan ever since.

Musharraf’s high treason trial for imposing the state of emergency on November 3, 2007, had been pending since December 2013, reports Dawn news.

He was booked in the treason case in December 2013, when the then Pakistan Muslim League-Nawaz government was in power. Musharraf was indicted on March 31, 2014, and the prosecution had tabled the entire evidence before the special court in September the same year.

However, due to litigation at appellate forums, the trial of the former military dictator lingered on and he left Pakistan in March 2016.