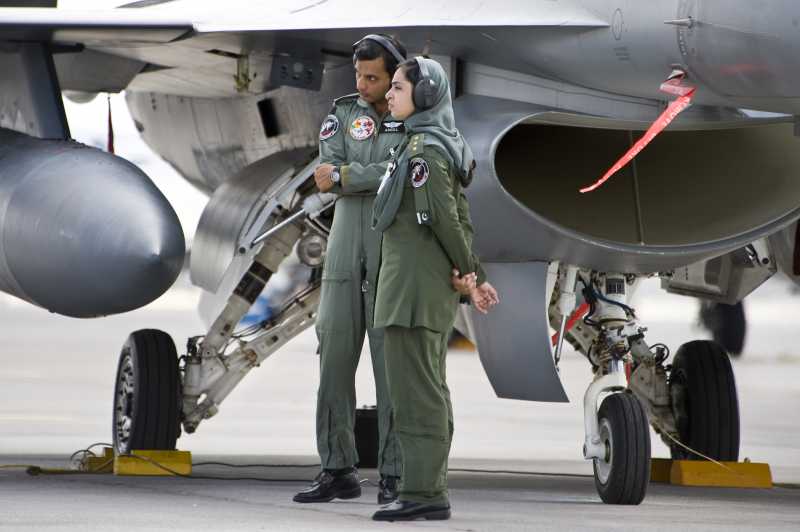 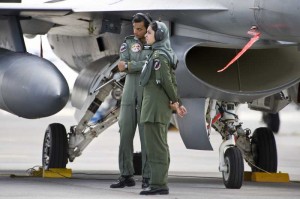 According to an ISPR spokesman, the air strikes occurred in Shawal area which is located at the border of North and South Waziristan and considered to be hub of terrorists, Dawn online reported.

However, they were also facing stiff resistance from hiding militants.

More air strikes were expected in Mir Ali area against the militants, the spokesman said.

So far, more than 400 suspected militants, mostly foreigners, have been killed during the operation.

About 900,000 persons from North Waziristan tribal region have been displaced so far in the wake of the operation, according to figures released by the FATA Disaster Management Authority (FDMA). 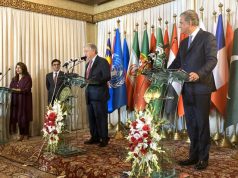