According to the medical superintendent, doctors had decided not to remove the bullet from Iqbal’s body as the procedure could create some complications….reports Asian Lite News

Pakistan Interior Minister Ahsan Iqbal was in a stable condition after undergoing two consecutive surgeries for injuries he sustained during a foiled assassination attempt in Punjab province, a doctor said on Monday.

Ameer, the Medical Superintendent of Lahore Services Hospital, said Iqbal will be kept under observation in the Intensive Care Unit for 24 hours.

According to the medical superintendent, doctors had decided not to remove the bullet from Iqbal’s body as the procedure could create some complications.

The bullet had fractured an elbow joint of the minister before landing into his abdomen. 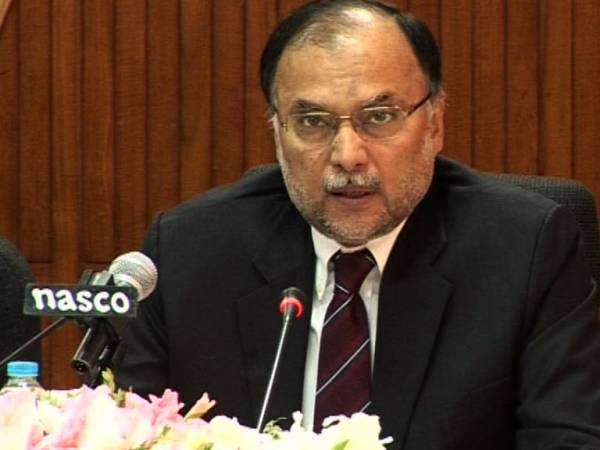 On Sunday, the minister narrowly escaped the assassination attempt during a meeting in his constituency in Narowal.

A gunman Abid Hussain, 22, had fired at the minister from a distance. He was rushed to the District Headquarters Hos­pital, Narowal for first aid and then airlifted to the Services Hospital, Lahore.

Inspector General of Police (IGP) retired Capt Arif Nawaz told Dawn news that Hussain, who was arrested from the spot, has confessed to opening fire at Iqbal.

Iqbal is considered among the top brains of Pakistan’s political elite. He holds two portfolios, including minister of interior and minister of planning, development and reform.