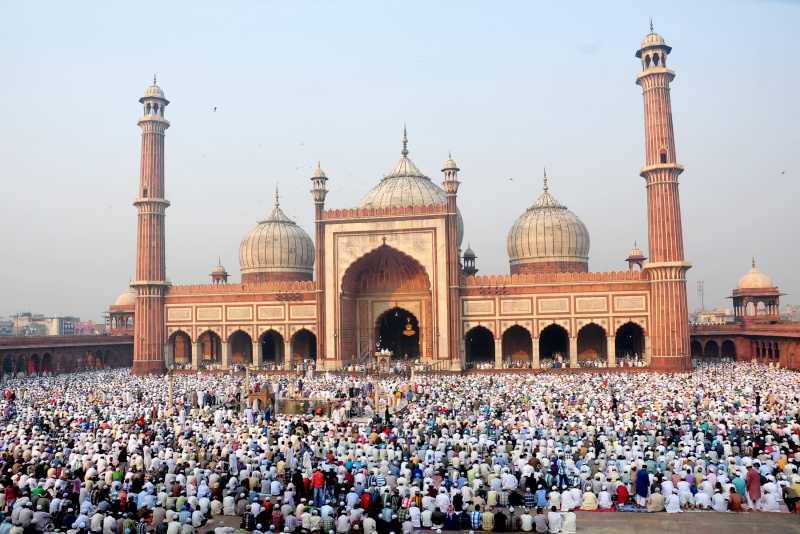 Hard pressed for time in today’s fast-paced world, keeping track of religion and its day-to-day rituals is not an easy task. Cutting across religious lines, this seems to be a niggling problem for the Genxt devout, in particular. As the Muslim holy month of Ramadan gets under way, things are going to be easy this time around for the ‘rozedaars’ (those who keep the fast).

Finding the right time for beginning and breaking the fast are among many things they will now get help with. Thanks to a bevy of applications available for their mobile phones – Window, Android, iPhone – they are not only kept abreast with ‘sehari’ and ‘aftaar’ timings on a day-to-day basis but are also kept updated on the timings of the coming days.
These applications, mostly available on Google Apps store, also have alarm functions and aid you in reading out a ‘dua’ (prayer).
One of these apps is ‘Ramadan 2014 and prayer time,’ said Saleem Haider, a travel agent who said it has “almost minimized” his chances of missing out on aftaar and sehari, as well as prayers.
Talking to Asian Lite, the 32-year-old said he had also set alerts for the five-times-a-day ‘namaaz’ as the “nature of my job is such that I miss out on prayer timings”.
Another application on Good Playstore is a compendium of ‘duas’ tailormade for the pious month. Once downloaded, they can be read anywhere and at any time. These prayers are also substitutes of the long and arduous ‘Taraabi’ (special prayers) that many professionals do not get time for.
A Muslim government official, while pointing to the “immense utility” of such applications, said he can listen to them while poring over files and even while driving as his job does not allow him the “luxury of attending long prayers at mosques.”
Shadaab, a 16-year-old milk seller in Indiranagar, too, is a votary of such applications. “Bhaijaan”, he muses between attending his clients, “this is very helpful as it allows me prayers in the shop though I would love to go to a mosque for prayers.”
Eminent cleric Maulana Irfan Miyan Farangi Mahali said using such apps was not “anti-Islam” but cautioned users to ensure that the prayers they contain are correct and in sync with the holy Quran. “It not only saves time but is also handy,” he said, while citing the busy schedules of young Muslim professionals.
Among other apps available are easy to learn prayers for children in which the invocations are simplified and explained. There are also apps that offer guidance for ‘zakaat’ (giving of alms) and also cooking for the aftaari during the holy month.
“Women-centric applications are in demand and we use them off and on over traditional ways of cooking,” admitted Mohsina Hussain of Thakurganj.
“While the use of the internet is strictly banned for entertainment purposes, nobody stops us from seeking out knowledge, specially about our religion,” said Saanya, a housewife who is a frequent user of such apps on her iPhone gifted by her husband.
Technology wedded to religion, hence, is only helping the community, specially when “time is a scarce commodity”, an elder pointed out.