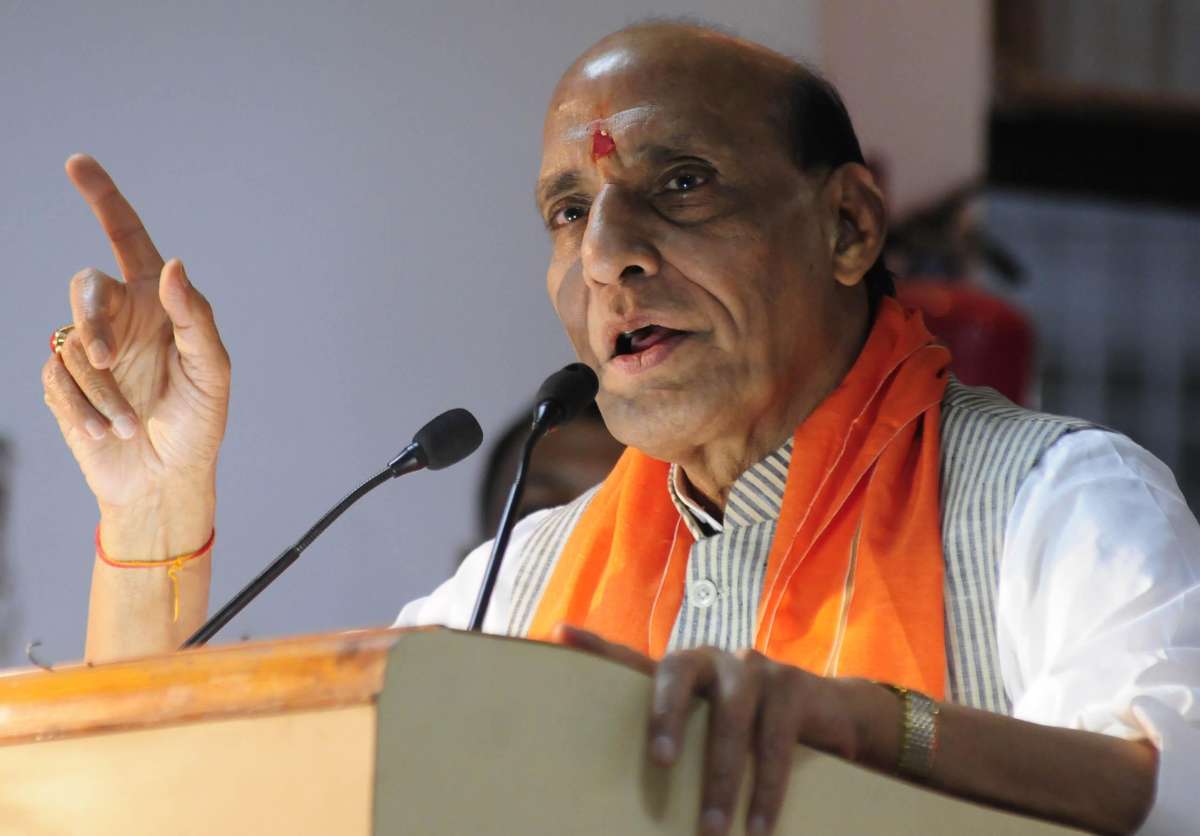 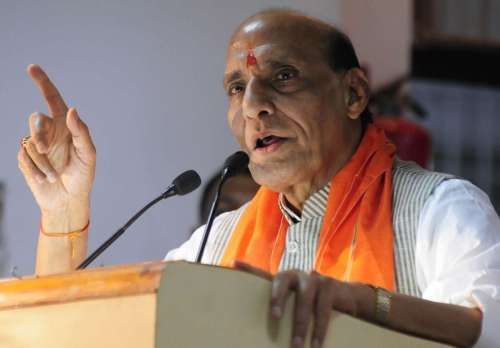 No one can give a warning to India, Home Minister Rajnath Singh said , a day after China objected to India building road along the border.

“No one can give a warning to India. India is a powerful nation now,” the home minister said on the sidelines of the 30th Raising Day ceremony of the National Security Guards (NSG) in Manesar, on the outskirts Delhi.

“As far as China is concerned, both countries should sit together and discuss the issues,” he said.

China Wednesday said India should not take any action that may complicate the situation in disputed border areas.

The remarks come in the wake of comments made Tuesday by India’s Minister of State for Home Affairs Kiren Rijiju that there were plans to construct a 2,000-km-long road along the international border between Mago-Thingbu in Tawang district and Vijaynagar in Changlang district of Arunachal Pradesh.