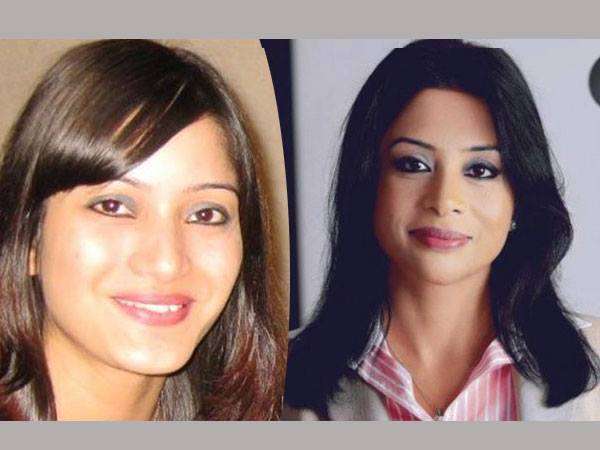 Former NewsX CEO Vir Sanghvi disclosed to India Today channel on Friday that Indrani Mukherjea, arrested for allegedly murdering her daughter Sheena Bora, had revealed to him that her stepfather molested her when she was young.

“She also said that when she (Indrani) was quite young her father walked out of the house and was never seen again. Her mother then went on to marry her father’s brother. She said that she never got on with her stepfather and that her stepfather molested her,” Sanghvi said to the channel in an interview on Friday.

“At quite a young age, she therefore walked out of home because her mother would not take her side. She went off to Kolkata when she was very young, met this person Khanna,” he added.

Indrani and Peter Mukherjea are well known in India as top level media executives, who are currently under investigation for the disappearance and murder of the former’s daughter from an earlier relationship.

Indrani is suspected to have plotted Sheena’s killing and the disposal of her body along with her second husband, Sanjeev Khanna, in a forested area near Mumbai in 2012. Indrani and Sanjeev are in police custody.

Sanghvi said that Indrani wanted to become a media baroness and she said “absurd things”.

“She was a strange person in many ways. She told us she came from a prosperous Assamese family in Guwahati. She told us that her family had plantations, land,” Sanghvi recollected from his conversations with Indrani.

The former editor and columnist then went on to say: “People who have worked at relatively seniors levels in NewsX will tell you that she was a bit of a fantasist.”

“And now, the more I discover about her, I am sort of beginning to doubt almost everything she said,” he added.

So far, Mumbai Police have arrested three people in connection with the alleged murder of Sheena Bora. They are Indrani Mukherjea, her driver Shyam Rai and her ex-husband Sanjeev Khanna, whom she had married in 1993 and consequently divorced.

She then went on to marry media baron Peter Mukherjea to whom she was introduced at a Mumbai party.

Mumbai Police Commissioner Rakesh Maria, who is personally overseeing the investigation, said Sheena was killed on April 24, 2012, and her body was found by Raigad police on May 23, 2012.