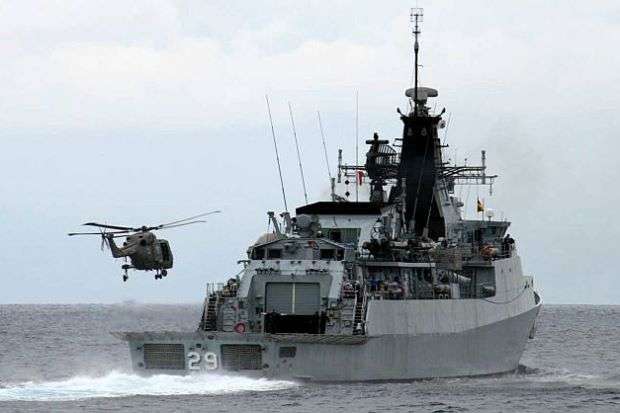 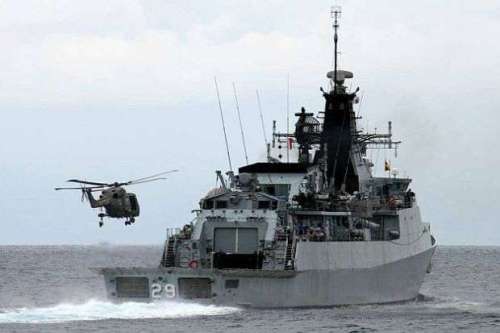 CB204 lost contact with its base at 11.15 a.m. while cruising to islands off Sabah waters, The Malaysian Star reported.

The vessel’s last known position was east of Mengalum island off Sabah.

At 10.30 a.m., the Marine Region Headquarters received a call from KD Paus informing that the two vessels were turning back due to bad weather.

RMN chief Abdul Aziz Jaafar tweeted Monday that MMEA had an AW139 aircraft ready at the Kota Kinabalu International Airport for the operation.

The Malaysian Air Force has also dispatched a Beechcraft aircraft for the mission but heavy rain is hampering the search.

According to the tweets, the search area is divided into four sectors, with six vessels and an Air Force aircraft involved.