Pakistan’s ousted Prime Minister Nawaz Sharif broke his silence after he was disqualified by the Supreme Court and asked if any court in the country will ever punish former military ruler Pervez Musharraf….reports Asian Lite News

Sharif, speaking to reporters at the Punjab House, asked: “When will the court punish the dictator who says ‘dictatorship is better than democracy’.”

“The one who subverted the Constitution twice is still roaming free, is there any court which will take cognizance of this matter?,” he asked.

Sharif pointed out that a lot had changed since he came back from exile in 2007, the News International reported.

In October 1999, General Musharraf, the then army chief of Pakistan, had ousted Sharif in a bloodless coup and seized power. Sharif was in exile in Saudi Arabia for eight years, before he returned to Pakistan in 2007.

According to the thrice-deposed premier, he was disqualified by the court for not declaring the salary he never received.

Sharif, who was staying in Murree after his ouster as Prime Minister, arrived in Islamabad with a grand welcome by scores of his followers.

The Pakistan Muslim League-Nawaz head said Baloch leader Akbar Bugti was brutally killed in the mountains but no one asked who was responsible for this injustice.

He said there was no allegation of corruption and misappropriation of public funds against him.

Last Sunday, the former premier vacated the Prime Minister House and proceeded to Murree along with family members.

Since then, the country has seen a new Prime Minister – PML-N’s Shahid Khaqan Abbasi – assume office.

Sharif has spent most of his time in Murree in hectic consultations over the formation of the new cabinet. The former premier chaired back-to-back meetings on Wednesday and Thursday, which finally led to the swearing-in of the new cabinet on Friday.

The Supreme Court, in its judgment in the Panama Papers case, disqualified Sharif under Article 62 (1) (f) of the Constitution over his failure to disclose un-withdrawn receivables constituting assets from a UAE-based company.

The verdict stated that he was not ‘honest’ and ‘truthful’, as per the country’s Constitution.

The PML-N has decided to file a review petition against the verdict.

However, the party’s troubles are not over as it gears up for the by-election in Sharif’s Lahore constituency – NA-120 – on September 17, Geo News reported.

According to some reports, Punjab Chief Minister Shahbaz Sharif is expected to contest the by-poll and assume office of Prime Pinister. However, there is a chance Abbasi could continue in office till the next general elections and the party gives the NA-120 ticket to someone else. 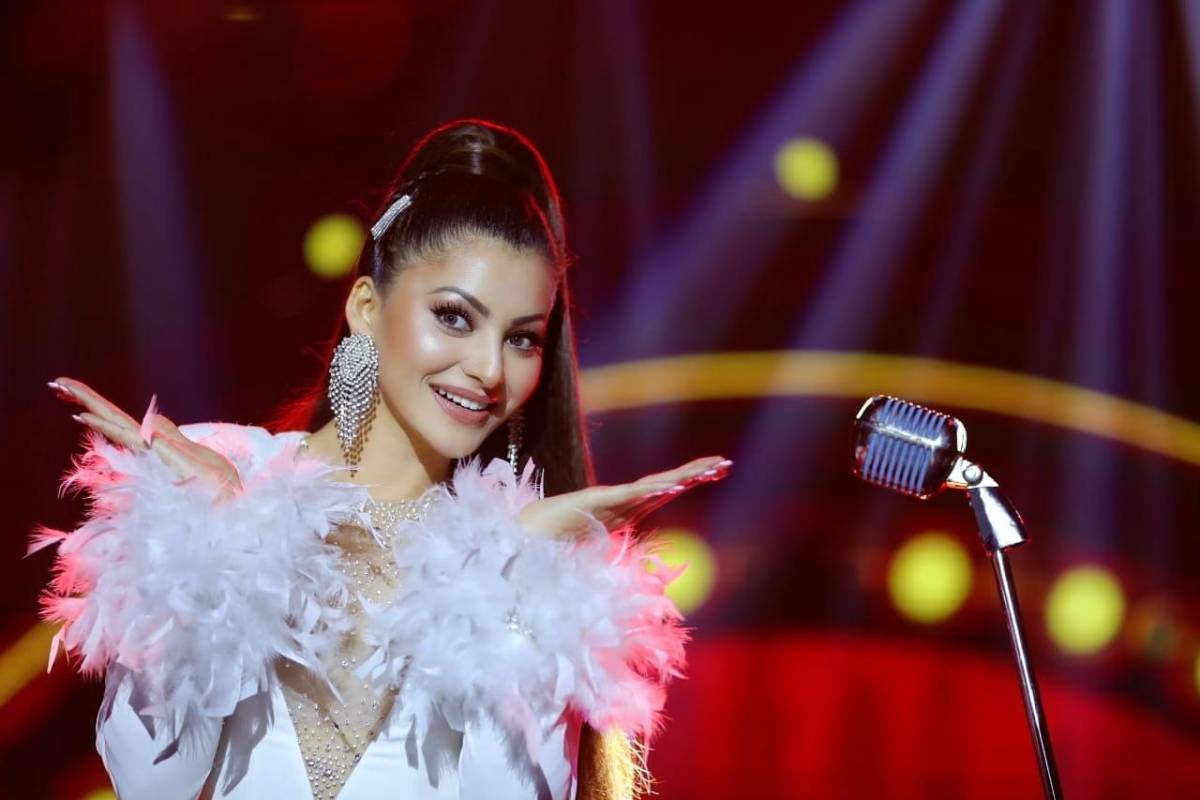