Pakistan denies as ‘bogus’ Taliban claim of shooting down chopper 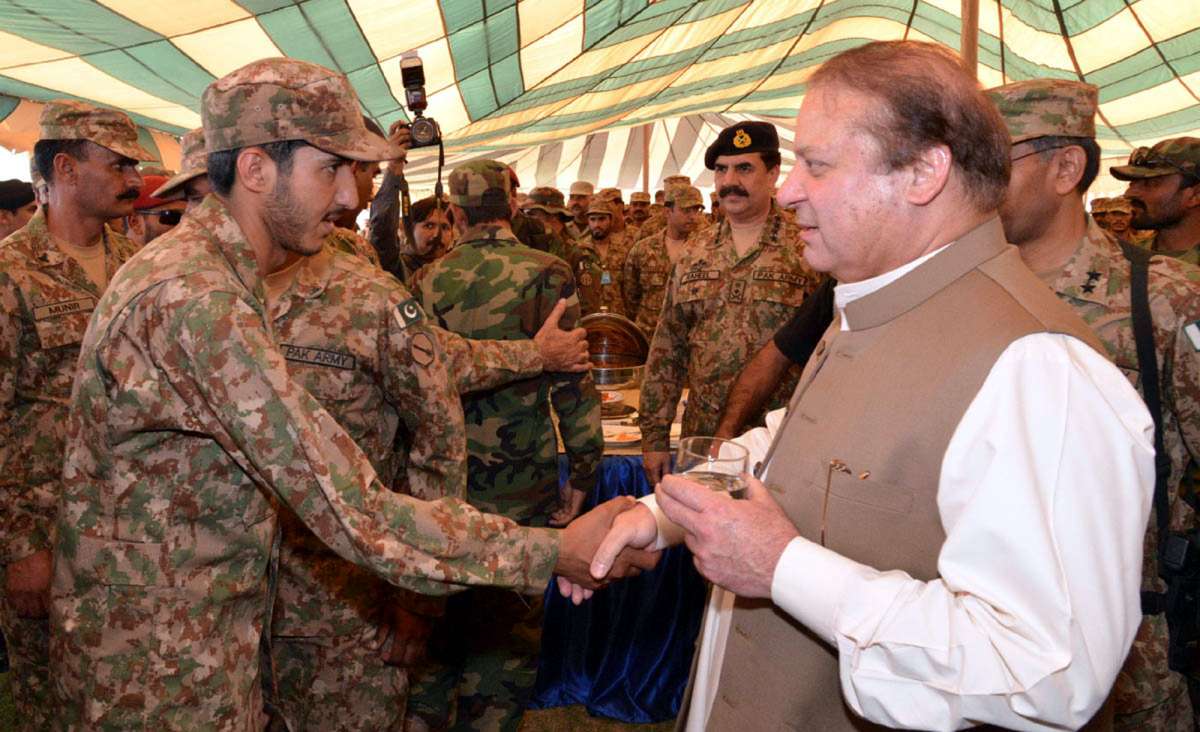 Pakistan dismissed as “bogus” Tehreek-i-Taliban Pakistan’s claim of shooting down a military helicopter that led to the death of the ambassadors of Norway and Philippines in the northern area of the country.

Speaking at a press conference on Friday, Foreign Secretary Aizaz Ahmad Chaudhry ruled out the possibility of terrorism in the tragedy and said the crash occurred due to a technical failure of the engine of the helicopter, reported Xinhua.

“Pakistan Army had arranged top class security for the visitors and claims of TTP about hitting the helicopter are bogus,” said the top diplomat, who was flanked by army and air force officers who provided details of the incident.

Ahmad added that under instructions of the prime minister, Pakistan Army had deployed about 1,000 troops for security purpose and all the surrounding mountain tops were covered by those personnel.

The foreign secretary said two Pakistan Army helicopters landed safely but the third one met with the accident due to a technical fault while landing.

He said Prime Minister Nawaz Sharif had given permission for the trip comprising 30 diplomats.

According to him, Pakistan Air Force had developed a skiing resort and chair-lift at Naltar (512 km from here) that was to be inaugurated by the prime minister.

He added that similar trips involving diplomats had been arranged in the past.

An investigation board has been constituted by the army chief and some of its members have already reached the accident site, he said.

The official said the black box of the helicopter has been recovered.

He also said the helicopter was commissioned in 2002 and was serviced regularly.

Chaudhry said the priority of the government was to transport the dead and injured back to Islamabad.

The countries whose ambassadors have been killed are seeking more information regarding the incident and that is being provided to them, he said.

He said the prime minister has already announced one-day mourning on Saturday and national flag of Pakistan here and in Pakistani missions abroad would fly at half-mast. A memorial service would also be arranged afterwards.

The diplomat said arrangements have been made for air-lifting the mortal remains of the dead to their respective countries with full honour and respect.

Pakistani ministers and senior officials would accompany the dead bodies to their respective countries.