Pakistan may not be able to replicate Sri Lanka’s success vis-a-vis the LTTE but needs to learn from it to overcome Islamist militants, a Pakistani police officer has said. 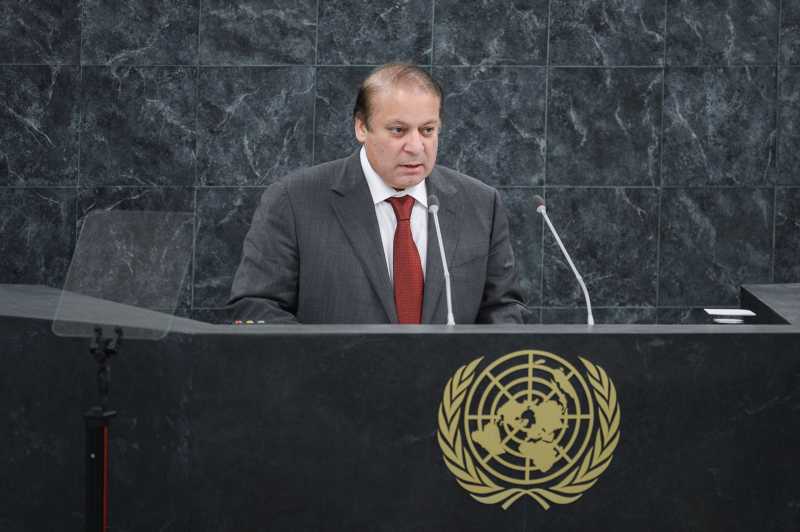 “The Sri Lankan strategy shows that with military might and popular support the state can defeat insurgents,” Mohammad Ali Babakhel said in an article carried Sunday by Dawn newspaper.

“After the use of force, the actual challenge is the capacity of the civilian administration to retain peace and integrate those who surrender.

“If the (Sri) Lankan model cannot be replicated, at least it can be a source of inspiration (for Pakistan),” he said.

Babakhel detailed the similarities between the now vanquished Liberation Tigers of Tamil Eelam (LTTE) and the assorted militant groups in Pakistan – and the differences in the two situations too.

In an apparent reference to the talks Islamabad has held with militant groups, Babakhel said: “The Sri Lankan experience proved that diplomacy and negotiations alone cannot quell militancy.”
He added: “The Sri Lankan model indicates that decisive force is the only solution. In such situations, it often becomes difficult to achieve the ideals of human rights.”
“The Sri Lankan experience has proved that quality is more important than quantity (while defeating insurgents).”
The officer also noted the Sri Lankan success in diplomatically isolating the LTTE and drying up its financial resources.
“Ending fund collection that finances terrorist missions is a challenge that is also faced by Pakistan. Pakistan needs to revisit ways and means of drying up the finances of such organisations.”