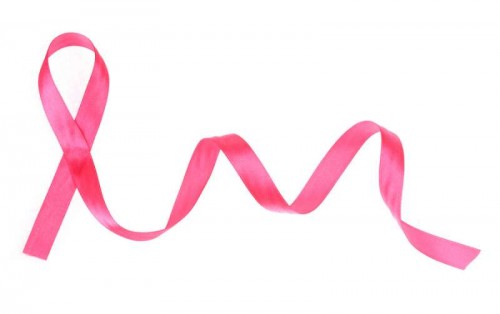 South Asian women in Canada delay seeking breast cancer care and they are more likely to be diagnosed with later stage of the disease compared to the general population, says a new study.

The researchers found that Chinese women are more likely to be diagnosed with early stages of cancer.

“Research has long suggested minority groups are among the least likely to be screened for breast cancer, impacting their survival rates and outcomes,” said Ophira Ginsburg, scientist at Women’s College Research Institute in Canada.

“For many reasons, including ethno-cultural factors, women in these groups are not receiving the screening they need, when they need it most. Our findings suggest, we have to find better ways to educate and screen these groups so that they can live longer and healthier lives,” Ginsburg noted.

Fewer South Asian women had a history of breast cancer screening in the past three years, prior to diagnosis, the findings showed.

“Cultural factors, cancer fears and stigma may pose barriers for these women when seeking care for breast problems,” Ginsburg said.

The study was published in the journal Current Oncology. 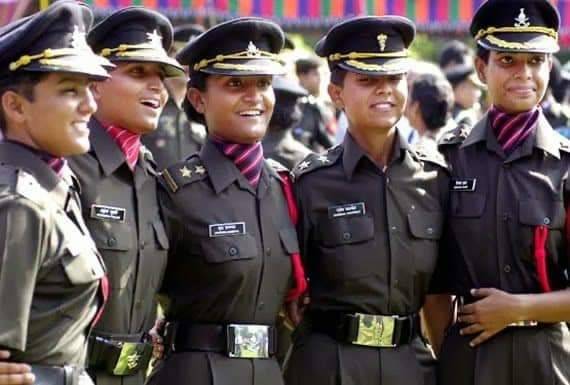 Indian Army to have women pilots