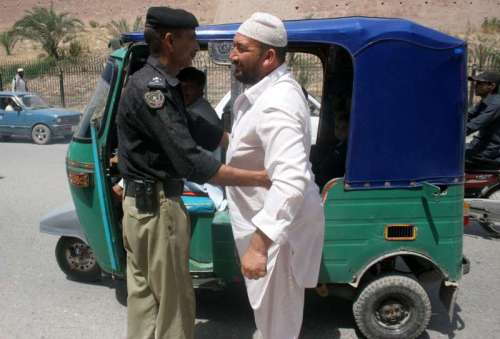 A preliminary probe into the attack on a naval dockyard in Karachi last week has revealed that the Tehreek-i-Taliban Pakistan’s (TTP) militants from Sindh province were involved in it, media reported Monday.

The militants mounted attack on the naval dockyard Sep 6, but it was thwarted, Dawn online reported.

One sailor and two attackers were killed, while four militants were captured.

The probe report said the TTP militants from Sindh had penetrated into various departments of the provincial government.

According to the report, the attackers intended to destroy the navy workshop and other key installations in the vicinity.

The report also said that 21 suspects, including 14 servicemen, were taken into custody.

Three government employees were arrested from Larkana district and two from Jamshoro district of Sindh.

Three armed forces personnel, including a navy officer, were earlier arrested from Quetta.

During questioning, the detained suspects revealed that all involved people had planned to escape to Afghanistan after the attack.