In June 1990 when, as a member of a media delegation, I had travelled with then Prime Minister V.P. Singh to Kuala Lumpur for a multilateral summit, everyone in the Indian delegation was quite impressed with the modern, vibrant look of Malaysia’s capital — its clean wide roads and sidewalks, its impressive city centre, the rapid growth of skyscrapers and a perceptive good quality of civic life….A special report by Tarun Basu for Asian Lite News

On our way back to New Delhi, as Singh, then just a few months in the job and on his first foreign trip as head of the Indian government, chatted with senior journalists, I happened to remark about the transformation of Kuala Lumpur — from a languid colonial outpost to one of the top cities of Asia. While there was a worldwide trend of city regeneration, Indian cities seemed to be only degenerating, I remarked. Did he, at the head of a new government, have any plan in mind for regeneration of our decrepit, polluted and chaotic cities, I asked.

The Prime Minister thought for a while and then remarked: “Yes, I think we should appoint a high-powered committee to look into this.” The stunning banality of the remark then floored me. But, to be fair to Singh, he did try to initiate thinking on some structural reforms but his government got embroiled soon in reservation politics and was too short-lived to make any headway.

Other than the country’s first Prime Minister Jawaharlal Nehru, who had a larger vision of where he wanted to see the country go and who gave India its first planned city in Chandigarh by assigning the job to one of the most international architects of the time in Le Corbusier, no other Prime Minister — till perhaps Narendra Modi in recent times — has had time or policy orientation to develop a blueprint for growth of its cities that will be home to almost half of India’s population in a decade. 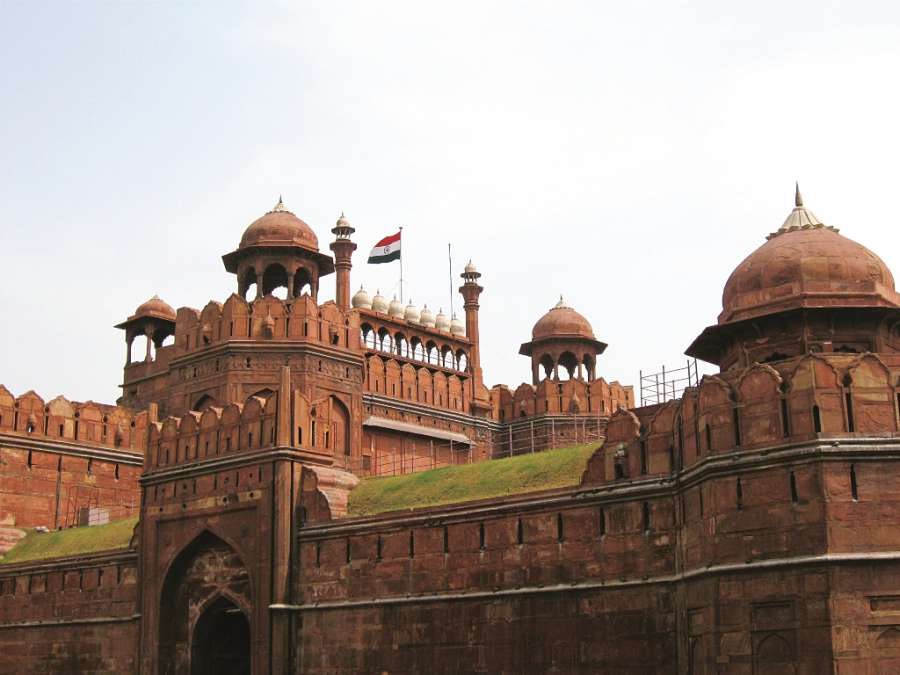 A steady migration from rural to urban India has made many of its cities and towns burst at their seams, led to unchecked proliferation of slums, steady deterioration of city infrastructure and abject failure of municipal corporations to live up to the challenges — whether urban flooding in Mumbai, dengue in Delhi or cratered roads in Bengaluru. An eminent doctor died after falling into an uncovered Mumbai manhole, two people died after a trash mountain collapsed on them on the edge of Delhi, cleaners without protective gear die regularly in open sewers while people dying from building collapses across the country are too numerous to mention.

One of the main problems in the capital, as perhaps elsewhere, is the multiplicity of city authorities who have little imagination or domain knowledge, often work at cross-purposes or are adept at passing the buck. The hapless citizen is always the victim, not knowing which authority to turn to for a particular grievance, or whom to hold responsible or accountable when things go wrong with roads, pavements, infrastructure, gardens, power, water, drains or sanitation.

“The massive outbreak of mosquito-borne diseases in Delhi underscores the importance of systemic reforms promised by (Prime Minister) Modi. At the root of the malaise is an oversized, outdated and lethargic bureaucracy,” wrote Ashish Khetan, a journalist-turned-leader of the Aam Admi Party government that rules Delhi but with little powers over civic governance, last year.

How do other cities in the world deal with such crises? First, the system everywhere is geared to be responsive to citizens’ needs, grievances and well-being. There are multiple agencies, of course, dealing with different subjects, but they all work in perfect coordination under a single authority — the city mayor, a powerful elected official who selects his own team of qualified administrators who are primed to deliver.

In London, for instance, a city most well-heeled Indians are familiar with, the directly elected mayor, Pakistani-origin Sadiq Khan, works with two deputy mayors, both of Indian origin, and presides over a governing council that has representations from the police, fire service, city maintenance, garden authority, sanitation, waste disposal, etc. And when a crisis of any kind breaks, it’s the mayor who takes charge and fixes issues.

In New York, when a crisis happens it is the mayor, Bill de Blasio, who speaks and acts for the city and its citizens — and not a multitude of voices shifting responsibilities.

Such is the case in most of the world’s modern cities, west to east. And there are civic and city laws that are strictly implemented and respected by its citizenry. If anyone were to flout the law, the system comes down heavily on them — without exception. And this applies to traffic violations, city littering, vandalising public walls, indulging in pollution or committing acts of civic indiscipline that is against the social good.

The new Urban Development Minister, Hardeep Singh Puri, an experienced diplomat and bureaucrat, has his task cut out in fulfilling an agenda that envisages “smart cities” for an India of the distant future. In one of his first public pronouncements, Puri announced enhanced funds for modernised waste management services in the capital. But unless there is a perceptible shift in government strategy geared to urban transformation, by overhauling urban governance and making it geared for better service delivery, mere budgetary support will be throwing public money into an inept and corrupt municipal cesspool.

Delhi is projected to have the fastest growth of any city in Asia, and Indian cities are set to expand the most across the region, according to a study from Oxford Economics which ranked Asia’s 30 largest cities. But will these cities be liveable and geared to cater to the needs of their expanding businesses, workforce and families?

Gautam Bhatia, an eminent architect and town planner, recently described Indian cities as a “minefield of disasters waiting to happen”. According to another study, top Indian metro cities like Delhi, Mumbai, Kolkata and Bengaluru are among the most stressed in the world. If no radical changes are made in municipal and local governance systems, Indian cities and their swelling inhabitants will have to brace for apocalyptic times, far removed from the “acche din” (good days) Modi had promised to the country before the elections.