US is weighing options to withholding $255m in aid package to Pakistan over the lack of transparency and political instability….reports Asian Lite News, top Asian newspaper in the UK 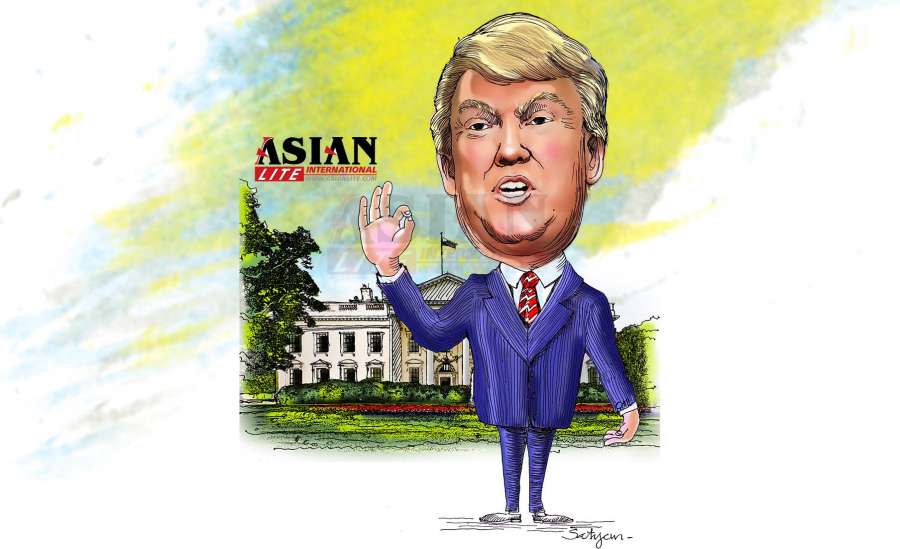 The Trump administration may withhold $225 million in government aid to Pakistan over frustration with the country’s handling of terror groups within its borders.

Administration officials met this month to decide whether to cancel the aid, officials told The New York Times. The aid package was already delayed in August.

A final decision is expected to come in the next few weeks, officials said. They did not detail what conditions Pakistan would have to meet to receive the aid.

US officials have long expressed frustration with Pakistan, accusing the government of being slow to stamp out terrorist networks.

Raising pressure on Pakistan, Trump in August, unveiled a new US strategy for the war in Afghanistan aimed at defeating the Afghan Taliban and the Haqqani Network, an affiliated group that operates in Pakistan.

Trump at the time said Pakistan “gives safe haven to agents of chaos, violence and terror” and vowed the administration would be tougher on the country.

The US President again singled out Pakistan for criticism when he announced his national security strategy earlier this month. “We make massive payments every year to Pakistan,” he said. “They have to help.”

The reaction of his audience was notable, analysts said, since the Pentagon has historically been one of Pakistan’s defenders in Washington because of its longstanding ties to the Pakistani military, the New York Times reported.

In July, Defence Secretary James Mattis previously stalled a $50 million aid package to the country in July by withholding a certification that Pakistan had done enough to fight the Haqqani Network.

The certification is required by Congress for the yearly military grant made to Pakistan, a nation classified as a major non-NATO US ally.

Pakistan “did not take substantial action against the Afghan Taliban or (the Haqqani Network) or substantially limit their ability to threaten US interests in Afghanistan,” stated an annual State Department report on terrorism.

A State Department official said Pakistan’s actions will ultimately determine the course of “security assistance in the future”.