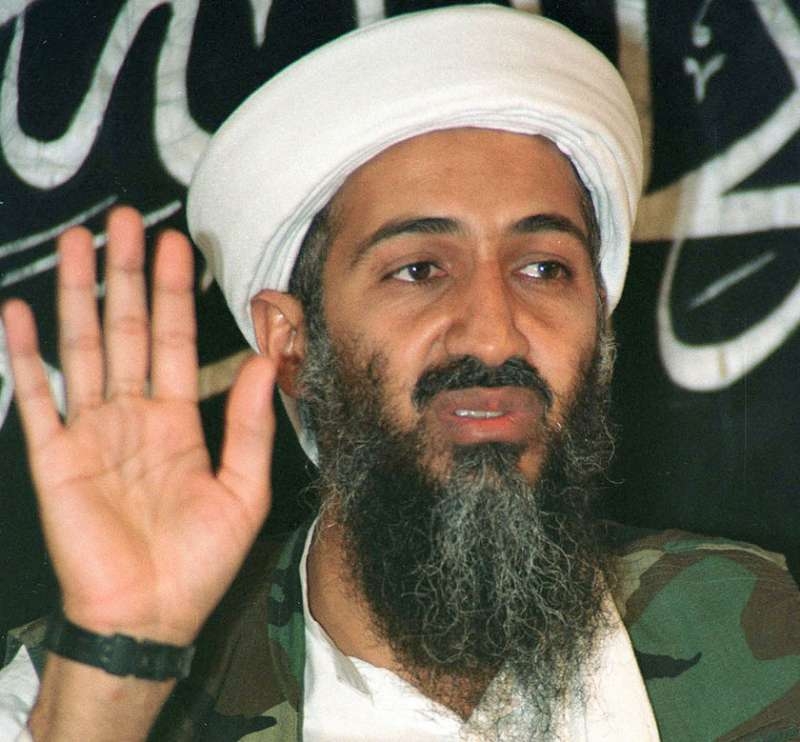 The Taliban is back, with a vengeance in Afghanistan. The Al Qaeda is very much alive and is in collaboration with the Taliban. The global terrorists are ready for a long game. The threat from the two to the world in general is high, in the long run even more serious than the ISIS…writes Dr Sakariya Kareem

The recent UN report on al Qaeda has concluded that not only was al Qaeda, which was said to have been vanquished long time ago, alive but was also deeply embedded with the Taliban in Afghanistan. The report is a grim reminder of the failure of the US and its allies in dismantling and destroying the most notorious global terrorist organisation.

But what the report fails to point out is more distressing—the role of Pakistan in enabling the al Qaeda, the Taliban and several of their allies to survive the global military campaign against them in Afghanistan and Pakistan.

The timing of the UN report is significant. There are clear signs of the re-emergence of the Taliban. The militant group, supported by Pakistan, has been steadily marching into several areas of Afghanistan from where it had been routed a few years ago. The US is keen on finding a rapprochement with the Taliban. Pakistan is steadily increasing its footprint in Afghanistan, with more than a nudge and wink from China. The Americans are left with no choice but to rely on a treacherous ally to see them through the tail-end of a long-drawn guerrilla war. The Chinese are getting more ambitious, with their China Pakistan Economic Corridor making its way through the Karakoram towards Gwadar their sights are set afar into the Middle East. 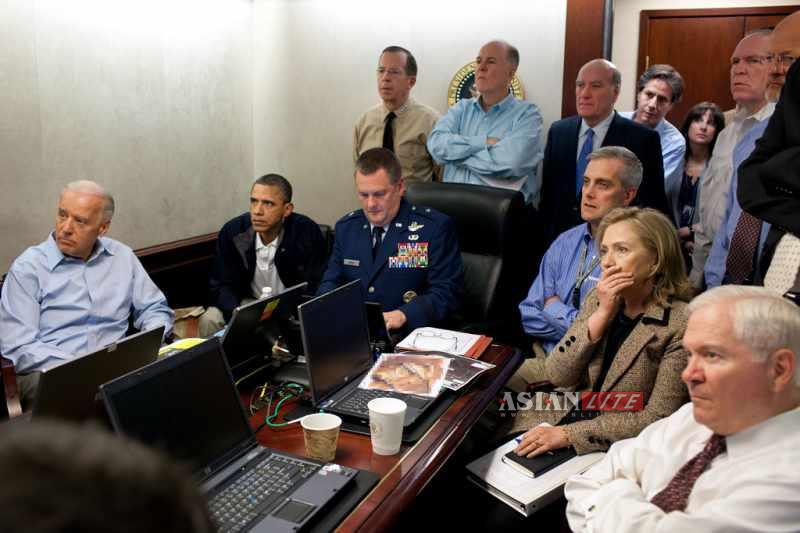 The findings are ominous. The Taliban is back, with a vengeance. The al Qaeda is very much alive and is in collaboration with the Taliban, as in the past. The al Qaeda is playing the long game. The threat from the two to the world in general is high, in the long run even more serious than the ISIS.

How has this situation come about? Way back in May 2011, when al Qaeda chief Osama bin Laden was killed in Abbottabad, Pakistan, it was thought that the end of al Qaeda was near. The Taliban by then had been routed from much of Afghanistan. Even though the US had withdrawn a large chunk of its troops, its military presence has been substantial since the killing of bin Laden seven years ago. Yet, year after year, the US and its allied troops were forced to vacate significant portions of Afghanistan. The Taliban, which was declared comatose after the death of its leader Mullah Omar, slowly pushed the better-resourced western forces, inch by inch.

What was the secret of this re-emergence of almost-dead terrorist groups? The key to finding an answer to this enigmatic question lies in Rawalpindi. The Pakistan Army had not given up on the Taliban, or on al Qaeda. It is not a secret that the slain al Qaeda chief, Osama bin Laden, was a `house guest` of the Generals. Today, his successor Ayman al Zawahari is. The Taliban has always been a “friend and ally“ of Pakistan Army. It has not been a secret either than the Taliban had its operational headquarters in Quetta since 2001.

A little more than after the Taliban were driven out of Afghanistan, into the sanctuaries of Pakistan, a NATO study (2012) based on the interrogations of 4000 captured Taliban, al-Qaeda and other fighters in Afghanistan in over 27,000 interrogations concluded that ISI support was critical to the survival and revival of the Taliban after 2001 as in the past. The report said Pakistan Army provides sanctuary, training camps, expertise and help with fund raising. “Pakistani officers have been killed on the battlefield in Afghanistan operating under cover with Taliban forces….the ISI is thoroughly aware of Taliban activities and the whereabouts of all senior Taliban personnel,’’ the report concluded.

The Washington Times in an article early this year pointed out that Pakistan’s ISI was continuing its covert support for the Taliban in the border region,,, ISI is providing both protection and material support to the Taliban in areas between Quetta and the Afghan border. It said the Taliban terrorists from Afghanistan “travel freely to a Pakistani army garrison in Quetta where they meet with military and Inter-Services Intelligence (ISI) officials.”

The article quoted an un-named intelligence source as saying that the “top Taliban leadership are operating from Pashtunabad,Gulistan and surrounding areas.” An unnamed intelligence source was quoted as saying by the daily. The newspaper said the “ISI also conducts security patrols in facilitating Taliban transit along the main highway to Kuchlak, using a Toyota SUV that is owned by the ISI.”

No less damning are the revelations made by well-known author, Steve Coll in his book, Directorate S. He wrote that the amount of ISI support to militant groups in Afghanistan was so extensive that the Central Intelligence Agency (CIA) initially thought that Pakistan’s top military officials had themselves been radicalised. In his study, Coll found that Pakistan had never ceased to support “the very enemy that the United States and allied forces have been struggling to defeat. Its army and intelligence services remained throughout “an incubator and enabler of extremism.”

Well-known US think-tank, Brookings Institution, pointed out that for any military policy to succeed in Afghanistan against the al Qaeda-Taliban combine “ it must focus on taking away the sine qua non for the Taliban’s sustenance and survival. The material, ideological, and sanctuary support the group enjoys make Pakistan the sine qua non for the Taliban’s survival. Pakistan’s behaviour is the reason for the stalemate.“

This was confirmed by Gen. Joseph L. Votel, commander of the US Central Command, at a Senate hearing in March this year, when he disclosed that “ having sanctuary in Pakistan or having support from other actors in the region certainly is an aspect of the Taliban’s success here.“

The writing on the wall is clear, not that it was not so in the past, that without first dealing with Pakistan, it would be next to impossible to vanquish its protégés, al Qaeda and Taliban. With Imran Khan, a known Taliban sympathiser, taking over as the new Prime Minister, it has become even more urgent to rein in Pakistan.