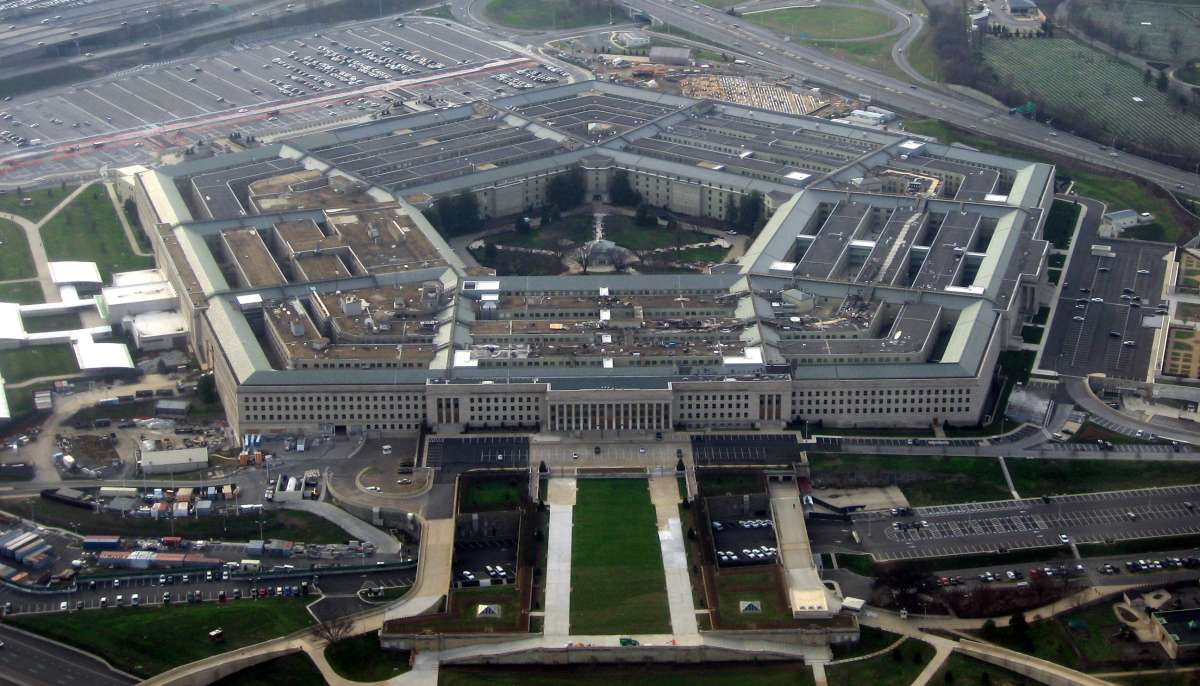 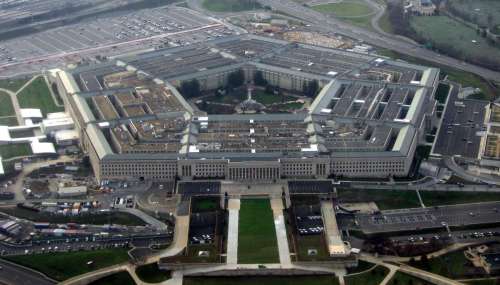 The US would not say whether India-US cooperation against Pakistan-based terrorist groups could involve coordination on drone strikes, but was open to talk with all its partners how they could help Washington’s own efforts.

“Those are not conversations that I’m going to get into here,” Assistant Secretary of State for South and Central Asia Nisha Desai Biswal told reporters Thursday when asked whether action against Pakistan-based groups would involve military cooperation.

“But we’re certainly talking about all of the different actions that we’re taking ourselves through US strikes against ISIL (now known as Islamic State or ISIS), for example,” she said referring to Islamic State terrorists in Syria.

“And we’re also open to our conversations with all of our partners in the region about what role they want to play and how they can be helpful in those efforts,” Biswal said.

It specifically mentioned besides Al Qaida, Pakistan-based Lashkar-e-Taeba, Jaish-e-Mohammad, the Haqqani network and the D-company, a reference to underworld don Dawood Ibrahim’s network believed to be living in Pakistan.

The US and India “have a strong and growing collaboration on sharing information and intelligence and capabilities, to essentially advance our shared objectives of security”, Biswal said.

The US, she said has “sought to have a robust relationship on counter-terrorism with India, with Pakistan, with all the countries of the region” as terrorism is a threat to the region, to the US, its people and its institutions around the world.

“And the US will continue to look for ways to expand and extend that cooperation bilaterally with each of those countries as well as looking for opportunities where we see collaboration in joint arenas as well,” Biswal said.

“With respect to groups that emanate in the region versus more global threats, I think we have had longstanding discussions with all the countries of the region on that, and we will continue to engage very, very proactively on those issues,” Biswal said.

“And I think that that’s where the conversation is, is how we link up these efforts that are ongoing, she said.

Meanwhile, following up on the Modi visit, Indian National Security Advisor Ajit Doval has met top US officials to discuss cooperation on security and counter-terrorism issues.

Building on discussions held during Modi’s visit to the US, Doval’s talks, among other things, “covered issues such as defence cooperation, international terrorism and terrorism finance, and law enforcement cooperation,” officials said.