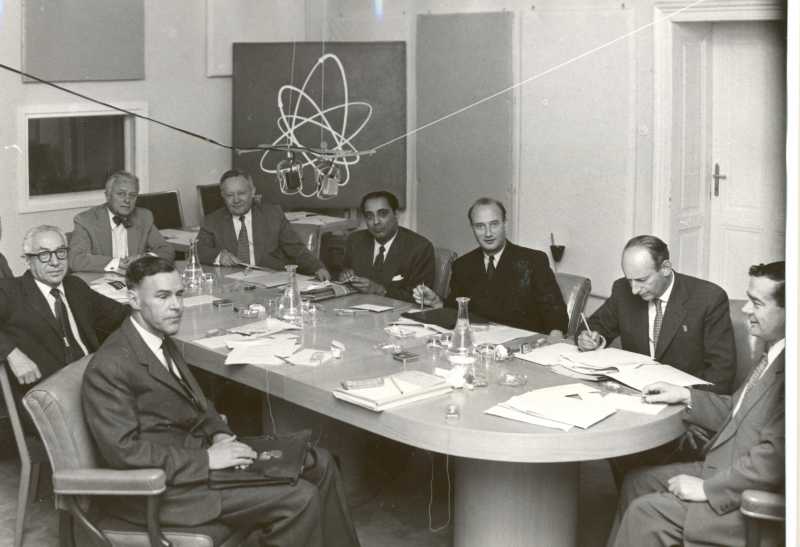 K.S. Parthasarathy says this is payback time for India to the father of its nuclear power. The government must save Homi Bhabha’s home for posterity

Homi Bhabha, the architect of nuclear India, lived the most productive part of his life in Mehrangir, the house his father bought in 1937. Scientists regret the disinformation campaign on Bhabha’s association with Mehrangir. They want the government to declare Mehrangir a national monument and save his last asset.
The National Centre for Performing Arts (NCPA), the present owner of the building, wants to sell it. It needed cash to promote music in its own way.
An eminent person claimed that Bhabha lived in Mehrangir for only a few years whereas his brother Jamshed Bhabha lived in it all his life. He also stated that when the Bhabha family bought the home, Homi was overseas and he later spent a lot of time in Delhi.
Evidently, he has no access to various archives which tell the true story. When the Bhabha family bought the house in 1937, both brothers were studying overseas.
According to the Tata archives, “a Cambridge graduate with a Historical Tripos, Jamshed Bhabha was due to take the Bar Finals at Lincolns Inn, London, when the outbreak of hostilities interrupted his studies and brought him back to India in 1939. He joined Tata Steel the following year and became assistant Chief town administrator at Jamshedpur in 1941”.
Homi Bhabha also returned in 1939. The brothers then lived in Mehrangir with their mother. Shortly afterwards Homi Bhabha went to Bangalore and brother to Jamshedpur. 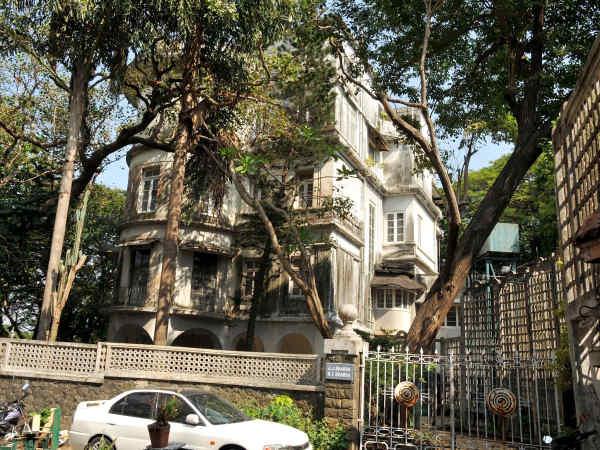 The NCPA sympathizers’ claim that Homi Bhabha was always in Delhi is incorrect. He never lived in Delhi.
Homi prevailed on then prime minister Jawaharlal Nehru to ensure that the Department of Atomic Energy (DAE) was headquartered in Bombay. DAE was the first department, and for a long time the only department, to get this privilege.
While the cash-strapped NCPA sold about 900 pieces of invaluable artifacts from Mehrangir in three auctions, they spared the families’ letters. They gave these to the Tata Institute of Fundamental Research (TIFR).
This writer has copies of the letters written by Homi Bhabha and his mother; they show the Bhabha family moved in to Mehrangir on March 16, 1939. He could gather letters of V.T. Krishnamachari, deputy chairman,
Planning Commission; Sri Prakasa, governor of Bombay, and others, besides postmarked envelopes addressed to Homi Bhabha in his Mehrangir address in 1945-1966 from the archives at TIFR. These letters prove beyond doubt that Homi Bhabha lived in Mehrangir.
“..Having a museum and a monument is only useful for historians,” a supporter of NCPA’s scheme argued. The inspiration and pride compatriots get while visiting a museum and a monument dedicated to someone who influenced the whole generation of scientists and young people cannot be counted in terms of their cash value. 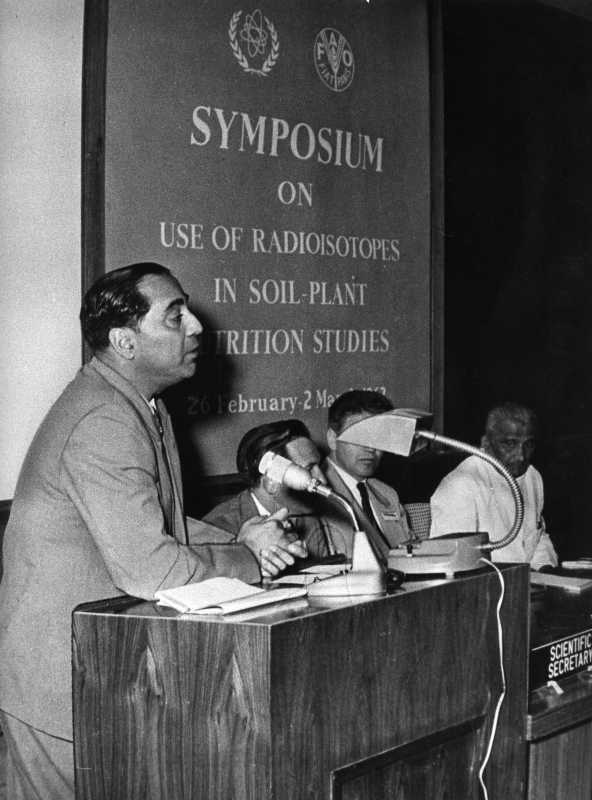 Another half truth spread by an NCPA official is that the “Atomic Bhabha Centre” razed Kenilworth at Peddar Road, a cottage in which Homi Bhabha was born, and constructed DAE’s staff quarters there.
Homi Bhabha himself ensured that DAE purchased this prime property and erected the staff quarters there. This writer found that contractors completed the construction of Kenilworth in 1962-63. The DAE allotted the flats on April 1, 1964, nearly two years before Bhabha’s death.
The thoughtfully prepared auction brochure from NCPA itself bears testimony to the heritage nature of Mehrangir. The main photograph in the brochure has a telling quotation from J.R.D. Tata: “Whatever he built
had to be beautiful and had to have gardens.” The government must save Mehrangir for future generations and thus honour Homi Bhabha’s memory.