‘Window of opportunity’ open to avoid war over N Korea nuclear arms, says Guterres. He was answering to the questions while warning about the risk of “potential nuclear catastrophe on the Korean Peninsula”….reports Arul Louis

While warning about the risk of “potential nuclear catastrophe on the Korean Peninsula,” Secretary-General Antonio Guterres has said that a “window of opportunity” was still open to avoid war over Pyongyang’s nuclear weapons programme.

The “window of opportunity will, in my opinion, hopefully, make the war avoidable, but it is important that we don’t miss the opportunities that windows can provide,” he told reporters on Tuesday when asked if he thought that war was avoidable.

For the first time in more than two years, Pyongyang has made peace overtures to the South in recent weeks by holding formal talks and re-establishing a military hotline. North Korea’s dictator Kim Jong Un has also agreed to send a team to participate in the Winter Olympics to be held next month in South Korea.

“What I believe is extremely important is to take profit of these signals of hope to make sure that a serious process leading to the peaceful denuclearisation of the Korean Peninsula takes place,” Guterres said.

He said that he would be attending the Olympics to be held at Pyeongchang. 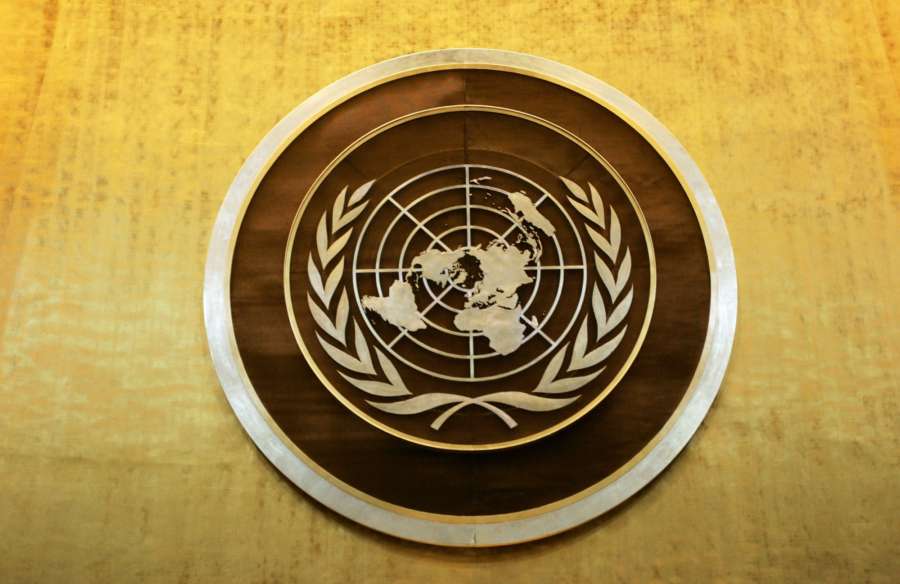 Last month when Under-Secretary-General for Political Affairs Jeffrey Feltman visited Pyongyang to meet with North Korean officials he conveyed “our belief that direct talks between those that are the key interlocutors in this process are absolutely essential,” Guterres said.

Asked abut the recent Bangladesh-Myanmar agreement for Rohingya refugees to return home, Guterres said that the UN High Comissioner for Refugees (UNHCR) should be involved in the repatriation “to guarantee that the operations abide by international standards.”

He said that it “is essential on this is to make sure that the return is voluntary” and done with safety and dignity.

The refugees should be allowed to return to their place of origin and this would require a huge investment for reconstruction of what had been lost, he said.

“The worst would be to move these people from camps in Bangladesh to camps in Myanmar, keeping an artificial situation for a long time and not allowing for them to regain their normal lives,” he added.