China hinted that Indian Prime Minister Narendra Modi and Chinese President Xi Jinping are likely to meet on the sidelines of the BRICS Summit next week….reports Asian Lite News 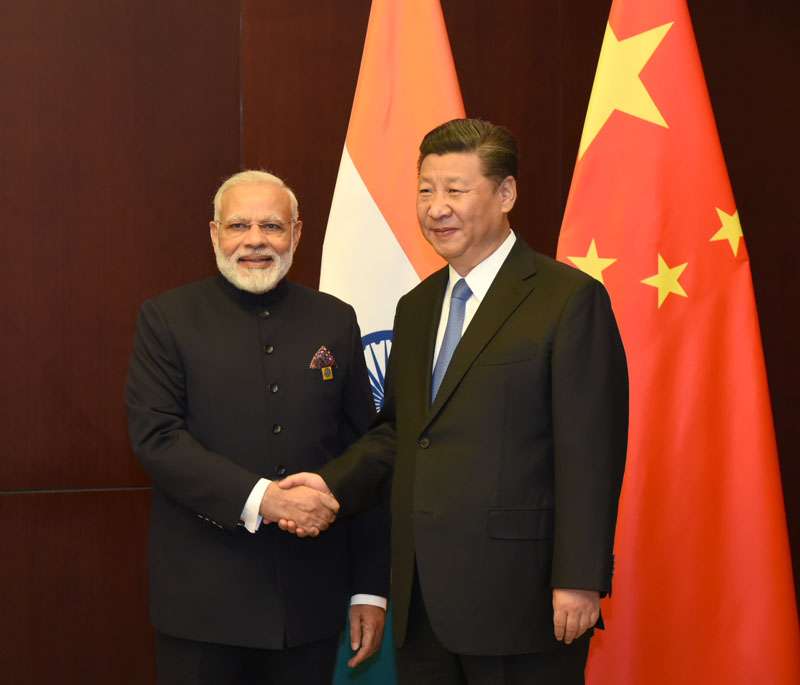 A Modi-Xi meeting, if it happens, will follow the resolution of the over two-month military stand-off border row which had plunged ties between the two countries to a new low.

The annual Summit of the BRICS begins at the Chinese city Xiamen on September 3.

This will be their third meeting between Modi and Xi this year.

Their last bilateral meet was during the Shanghai Cooperation Organisation meet at Astana in June. They met informally at G20 in Germany the following month amid the border crisis.