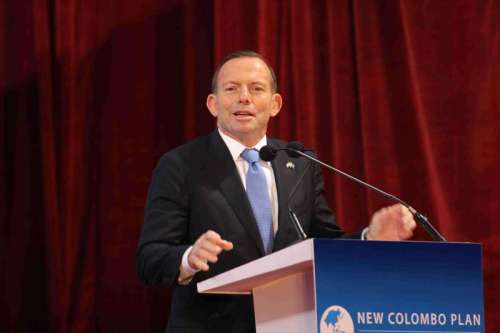 The two candidates in Afghanistan’s presidential election have finalised a power-sharing deal to form a government of national unity, Xinhua reported.

Under the deal, Abdullah Abdullah agreed that Ashraf Ghani should be the president. In return, Abdullah will nominate a chief executive, with powers similar to that of a prime minister.

“The new government will face challenges, but strong leadership from both candidates will provide a foundation for Afghanistan to progress its long-standing governance and economic reform agenda,” Bishop said in a statement.

The Australian government has committed A$300 million ($266 million) towards the sustainment of Afghanistan’s security forces.

“Australia also maintains significant levels of development assistance to Afghanistan with a focus on economic growth, governance, the rights of women and girls, and humanitarian relief,” Bishop said.

“Australia remains committed to supporting a more peaceful and prosperous Afghanistan, and we stand ready to work with the new government to this end,” he added.